Although he is most known for his soup cans, there is a lot more to Andy Warhol’s work than meets the eye. One day while looking through a magazine titled Modern Photography, Andy saw a photo of flowers by the photographer Patricia Caulfield. This inspired Andy to make the Flowers series of paintings and he made the flowers much brighter and more vibrant than the background, making them really pop (see what I did there LOL). While these were originally paintings he went on to do screen prints of flowers in later years. Despite his constant controversy and debaucherous lifestyle, Andy Warhol challenged modern art and it is something that should always be challenged. I wonder what he would have gone on to do had he not died from medical neglect. ♥ 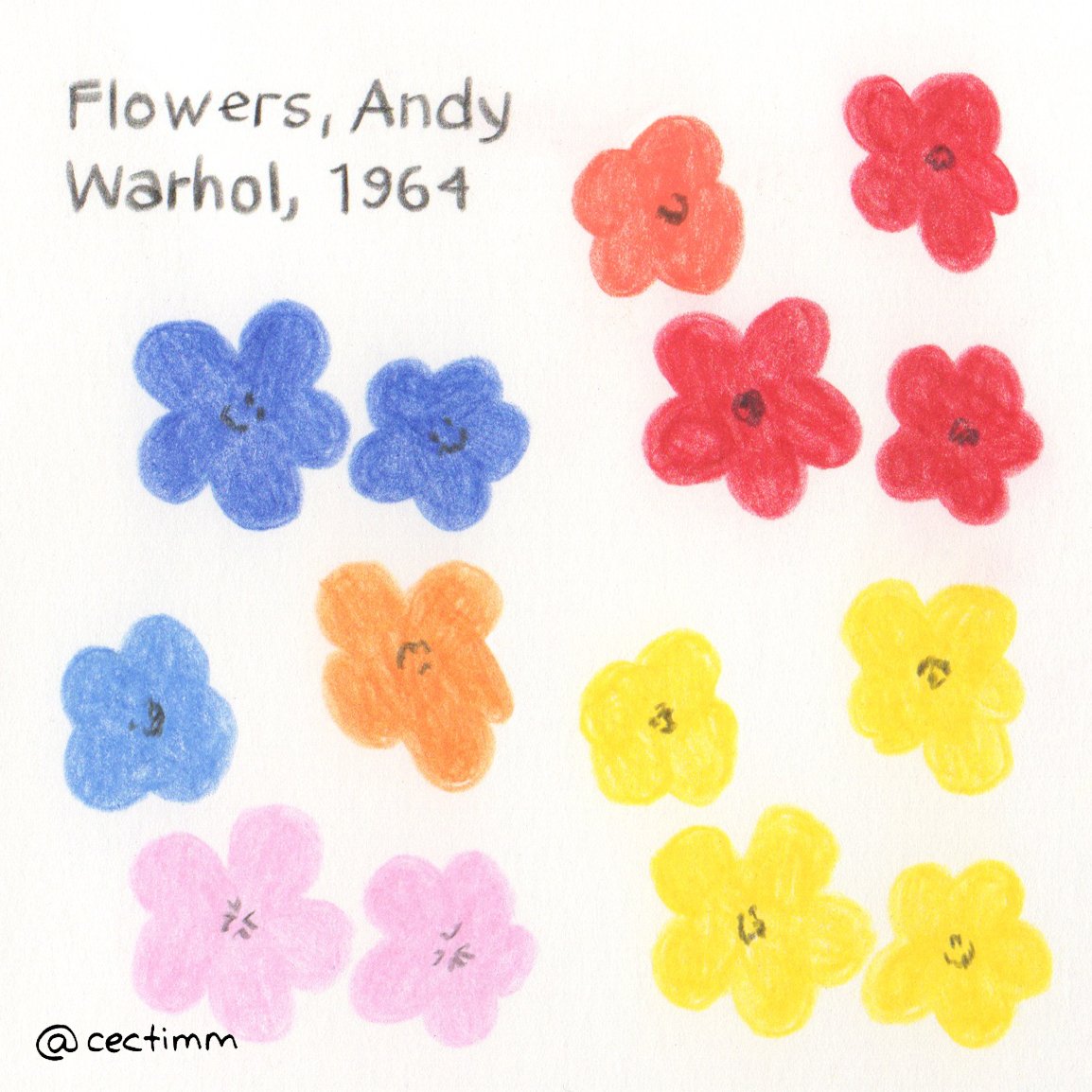