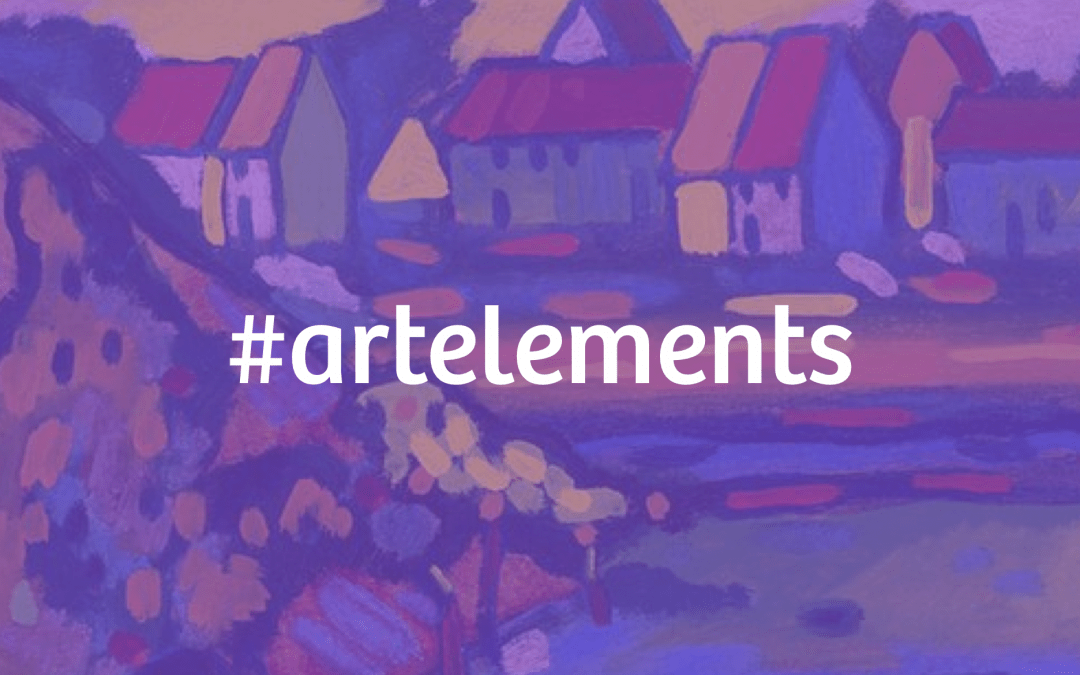 Ai Weiwei is a contemporary Chinese artist and political activist. While his artwork captured the world’s imagination, his criticism of the Chinese Government ended up with him being arrested in 2011. He spent 81 days in prison without any official charges being filed against him and the government alluded to economic crimes. Ai Weiwei has spent time in the US but now lives in Beijing. He continues to make work that. This work displays a Coca Cola logo painted on a Han Dynasty vase highlighting how much China has changed and what is considered iconic now compared to in the past  ♥ 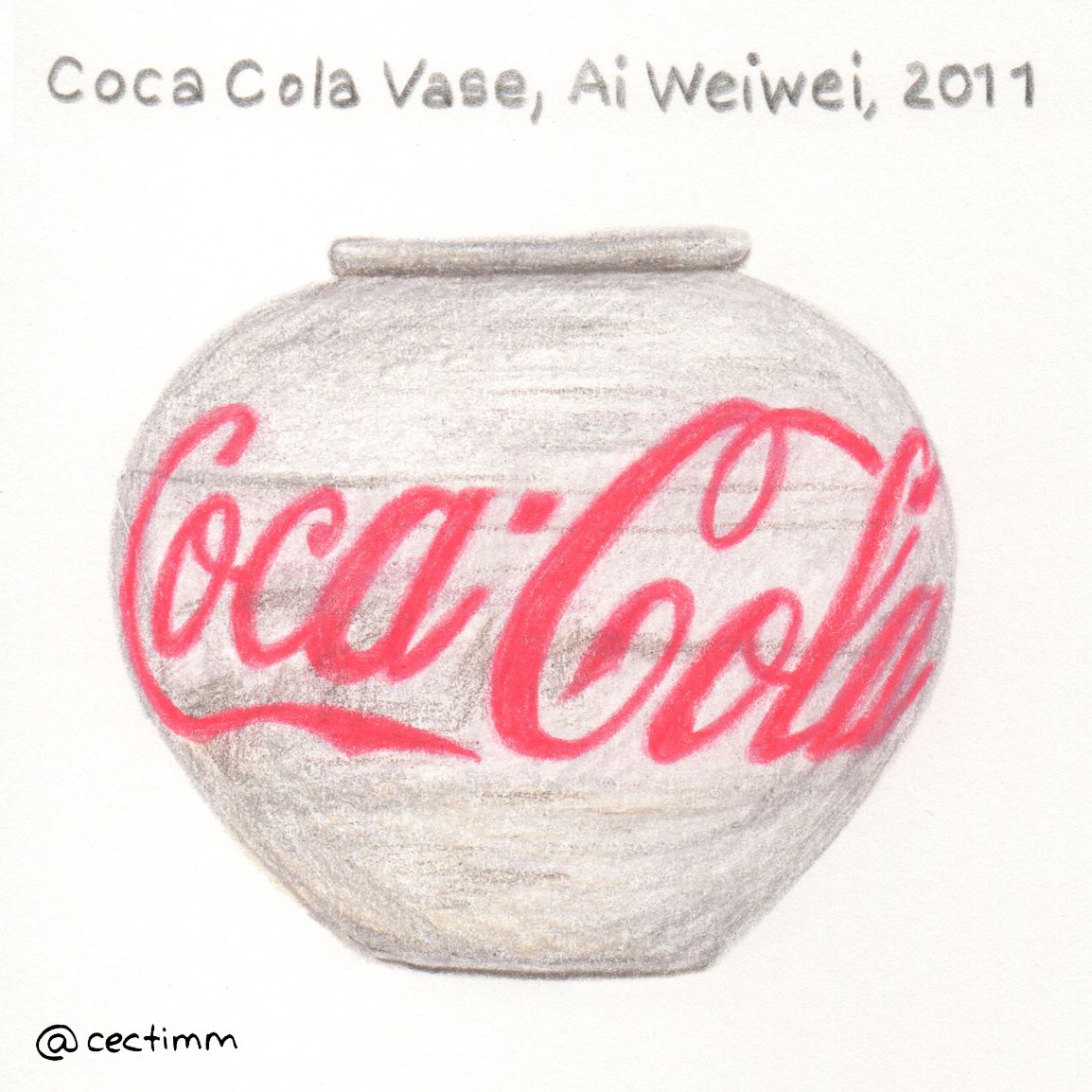