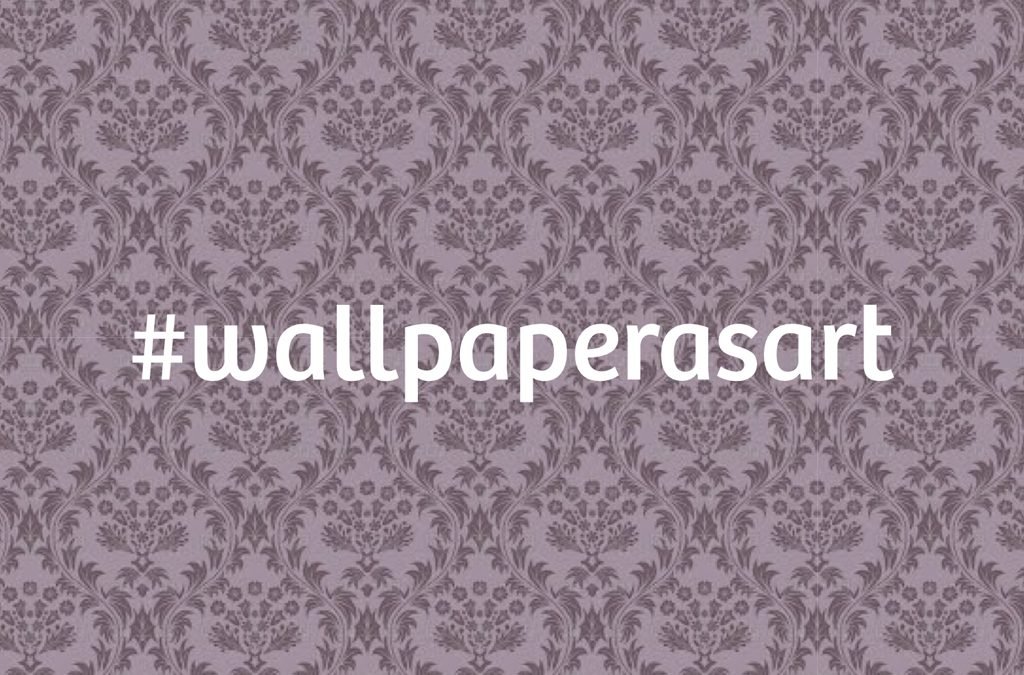 Another one of Florence Broadhurst’s beautiful and timeless designs is her Egrets wallpaper. In her younger years, Florence was a performer, singing in Toowoomba in 1918 and then in 1922, she left Australia to perform in a musical comedy group called the Globe Trotters. They travelled through South East Asia and China and her stage name was Miss Bobby. She performed with several other groups and spent time in Delhi and Shanghai. Her time in Asia influenced her designs later in life and she adopted a modern and minimalistic chinoiserie style that she made all her own ♥ 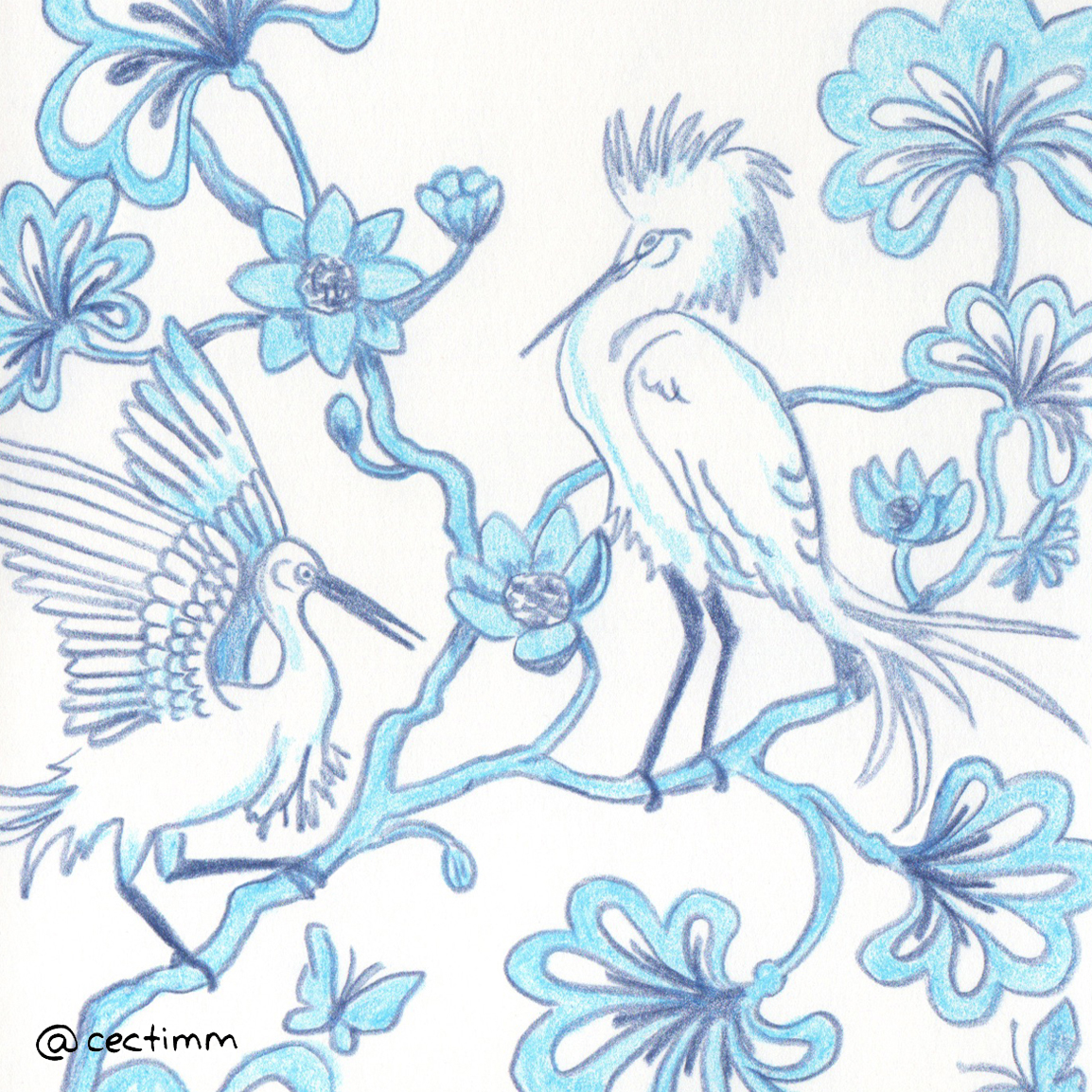