Alexander Girard’s Alphabet pattern wallpaper design was released in the US in 1952 and was originally produced for Herman Miller. It is still produced today. Alexander was a trailblazer in modern design. He was quite traditional in his approach but ended up producing extremely modern and fresh designs that are still relevant and modern today. It’s his minimalist approach to design that is so appealing ♥ 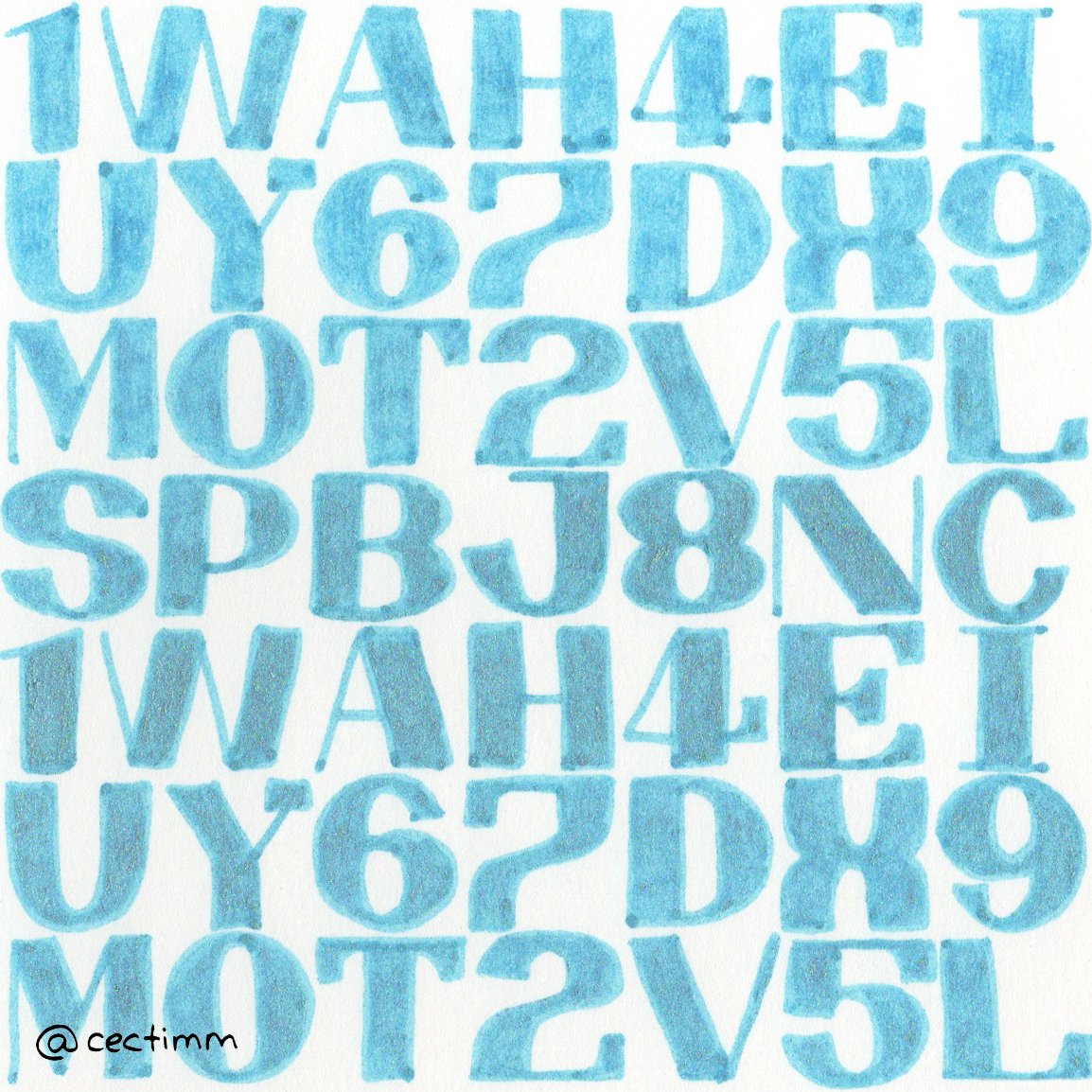