Pink Floyd released The Wall, their 11th studio album in 1979. The album was conceived as a rock opera during Pink Floyd’s 1977 In The Flesh Tour. It’s one of the most minimal album covers of all time… a white wall. The album actually had no writing on it and the text was placed as a sticker, printed on a clear album sleeve or printed directly onto the album cover ♥ The text was written by Gerald Scarfe, a cartoonist. When it was released, the album received mixed reviews but it was a huge commercial success. Successful singles Comfortably Numb and Another Brick in the Wall came out of this album and they are still classics today. Rolling Stone magazine placed The Wall at 87 on the list of The 500 Greatest Albums of All Time. 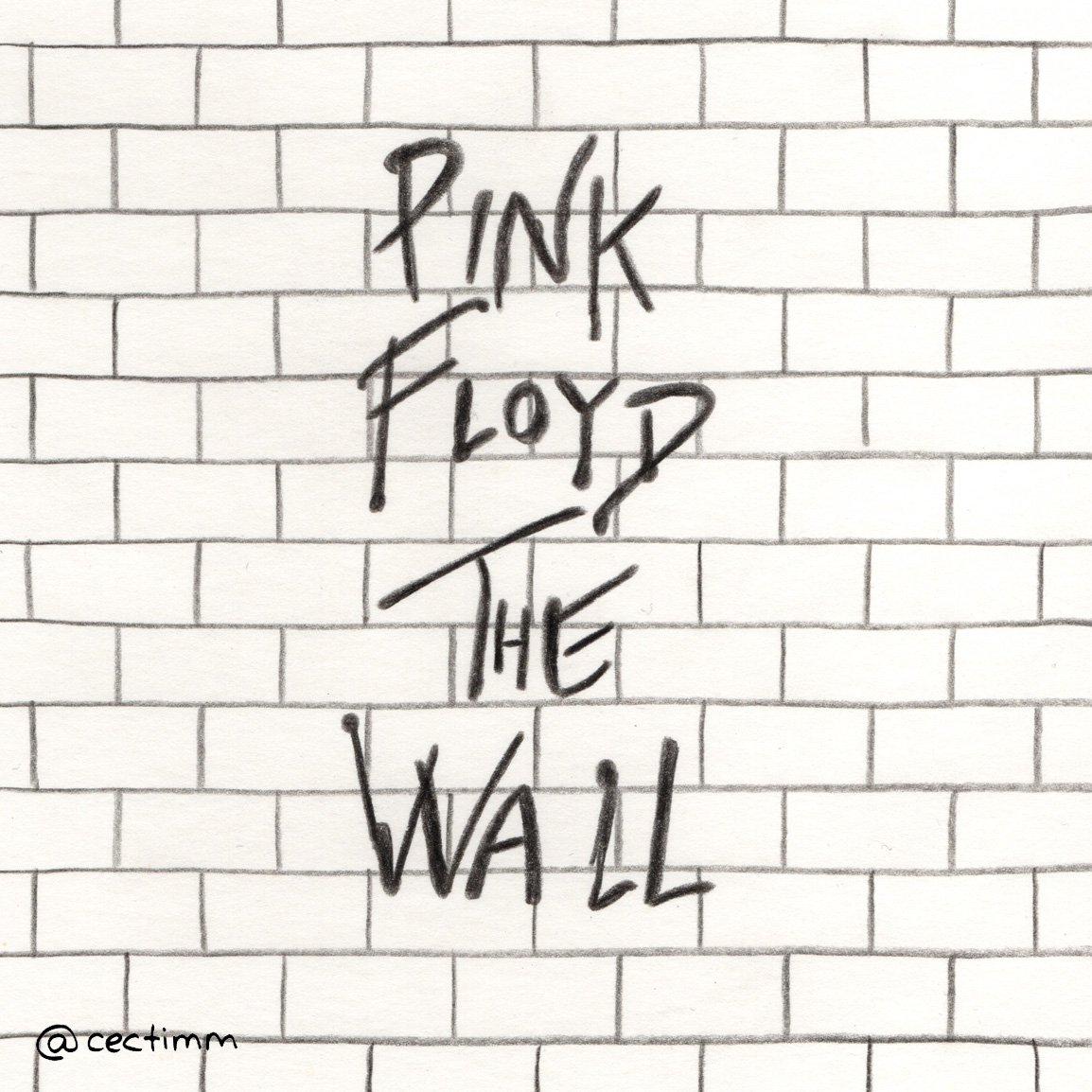