The album Rio by Duran Duran was released in 1982… I was all of 8 years old. I remember this album well. It was the second studio album by the Brit new wave synthpop group and it reached number 1 in the album charts in Australia ♥ Boys with blonde tips and open shirts filled my young girl dreams… such moody broody spunks. Even though Rio was the title track, I clearly remember every lyric in Hungry Like the Wolf as if I were 8 years old dancing in front of the big box colour TV in the kitchen while Countdown played all of the best tunes of the day. While I’m happy that women are not so openly objectified as they were in Duran Duran’s day… at the time I thought their film clips were spectacular. 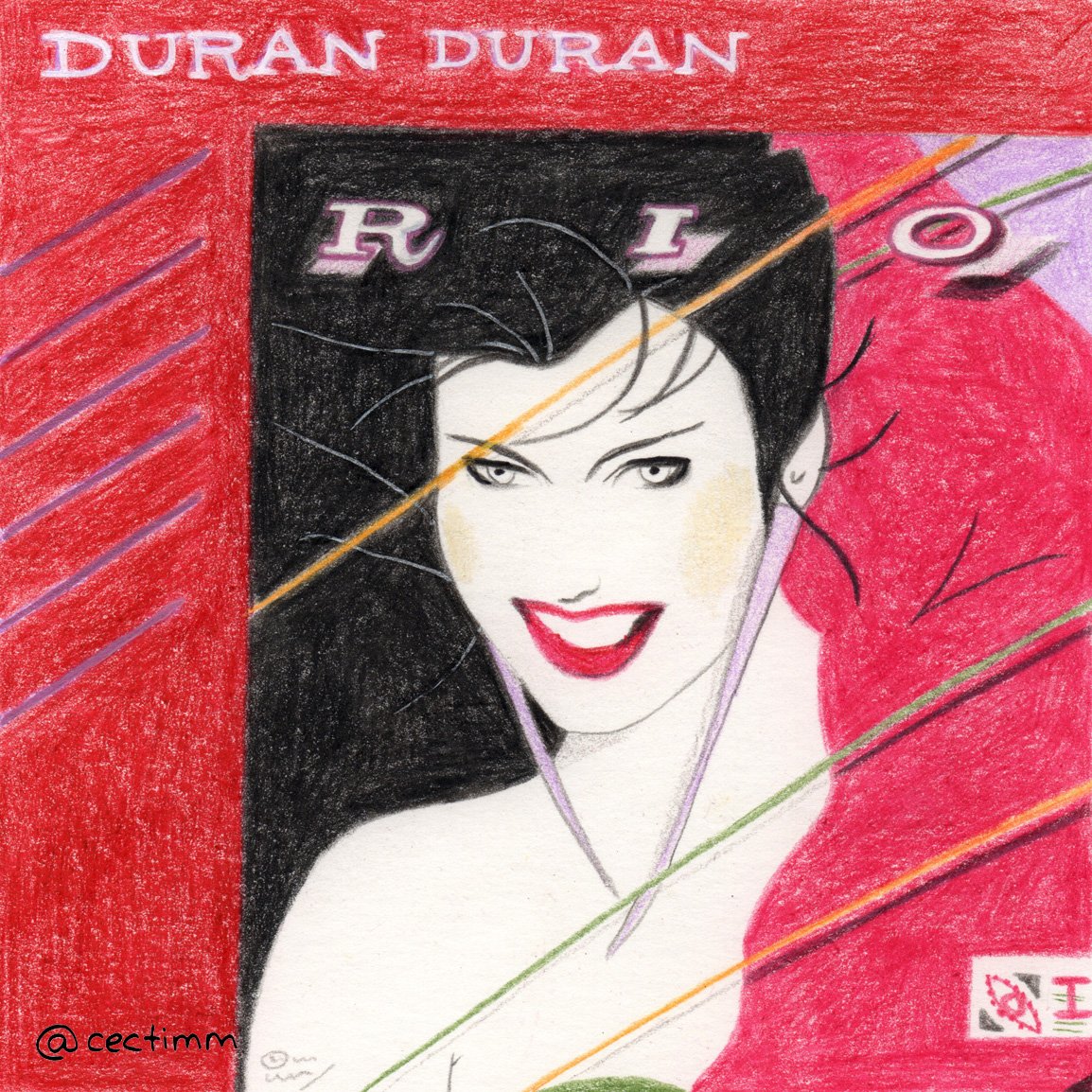