Bruce Springsteen released Born in the USA in 1984 (I was 10 years old), this was his 7th album. Recorded with the E Street Band and the music was written by Bruce himself. The album was critically and commercially successful and produced 7 top 10 hit singles. When this album came out I became acutely aware that women liked looking at men’s butts. I had never looked at the butt as anything other than a mobile cushion for sitting. I didn’t really get it, but I accepted that this was a thing… women and girls went crazy at the site of Bruce’s arse in blue jeans. Glory Days, Dancing in the Dark and Born in the USA are so ingrained in my brain… while I’m not going to follow Bruce around the world, I am going to air drum and sing along to his hits ♥ 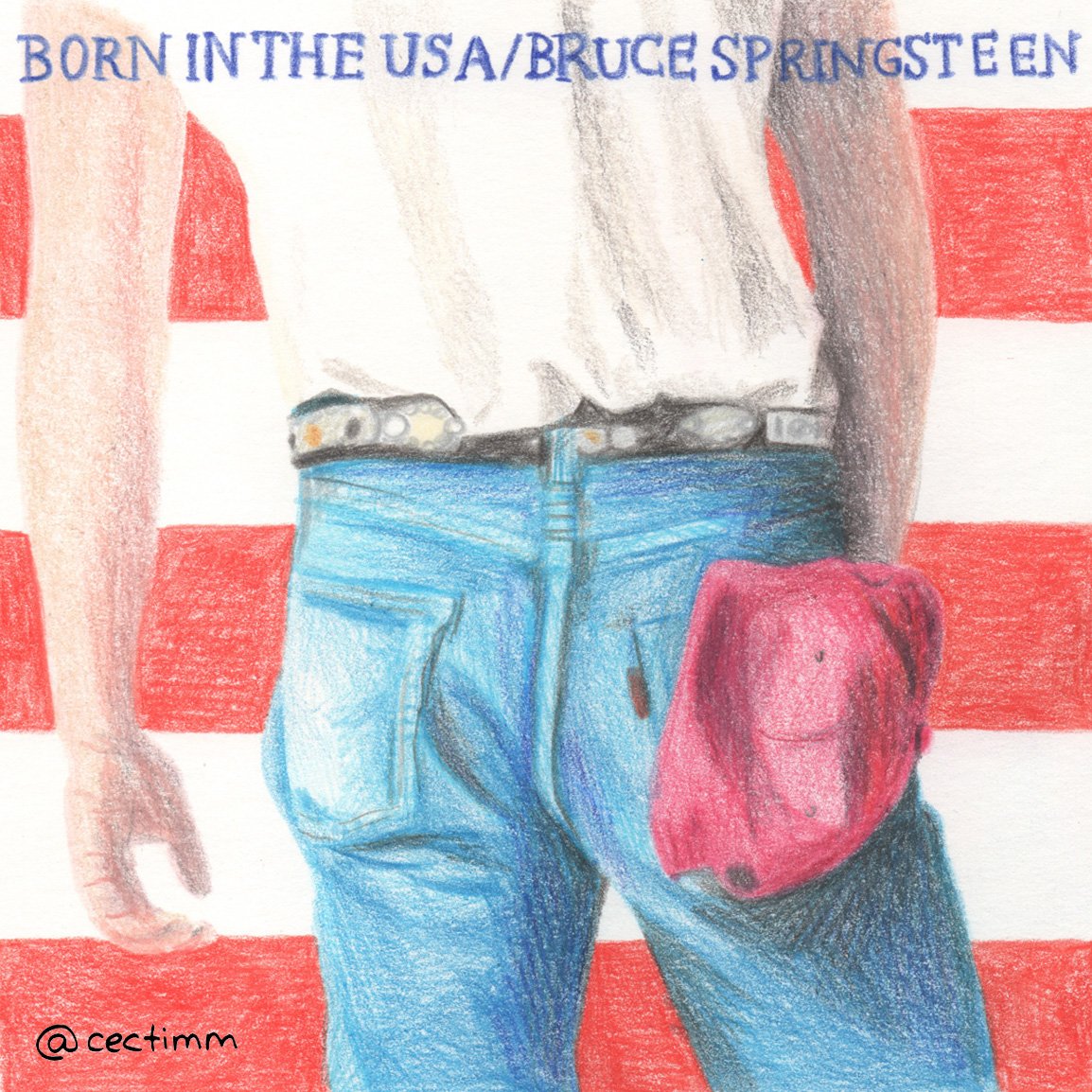