Screamadelica released in 1991 was the third album by Primal Scream, a Glaswegian rock band that formed in 1991. This album was the first commercial success for the band reaching number 8 in the UK charts and rocking through my teenage brain. Often referred to as one of the best albums from the 1990’s it is an iconic reminder of my youth. The album cover was painted by Paul Cannell and in-house designer from Creation records. He was inspired by a water stain in the ceiling of the record labels office while under the influence of LSD – each to their own. I have fond memories of listening to their track Loaded through the foam covered headphones of my Sony Discman ♥ 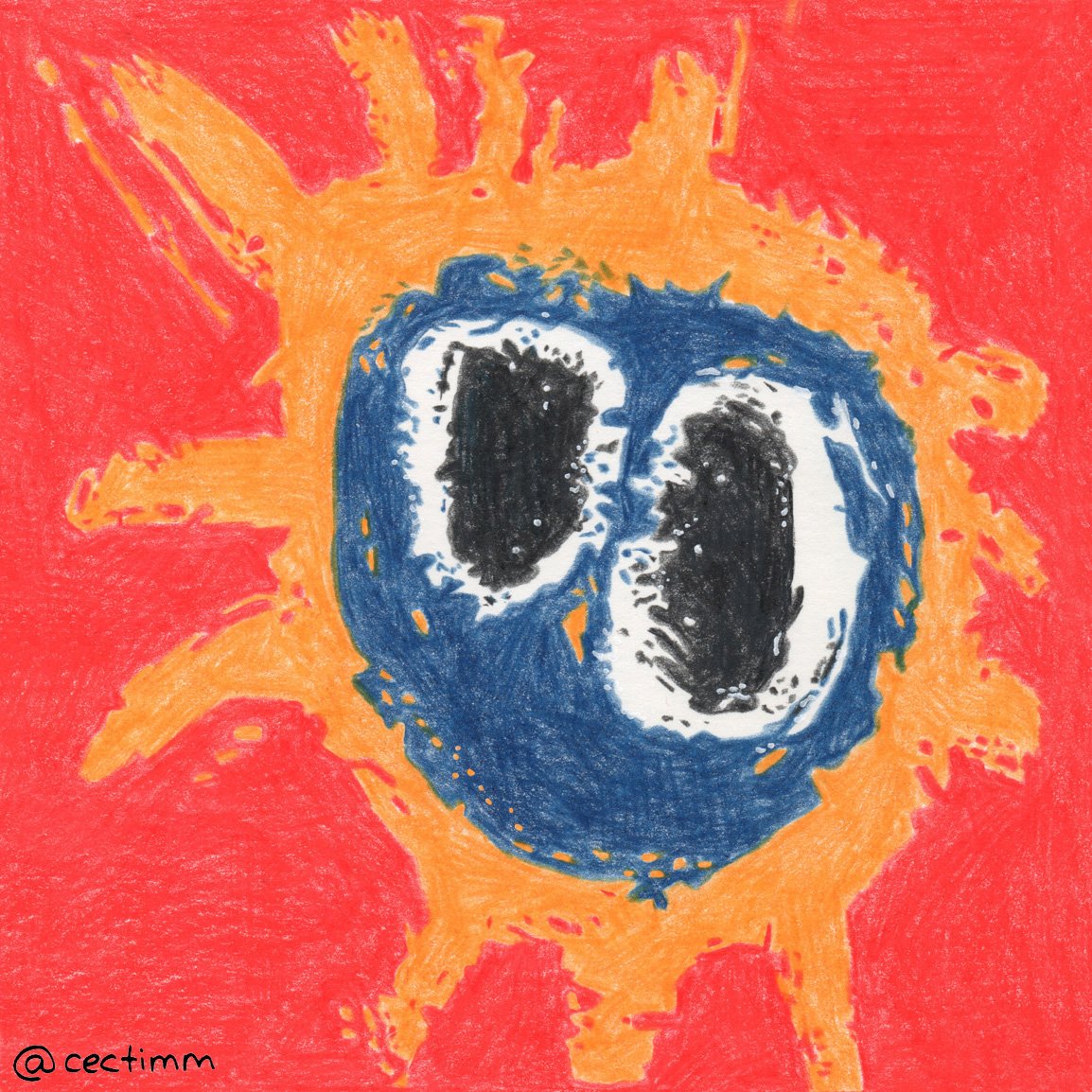