Destroy Rock & Roll released in 2004 was the first album released by Mylo, a Scottish record producer and DJ. It was re-released in 2005 with the awesome earwig remix of Drop the Pressure called Doctor Pressure. I remember dancing way waaay too hard at some music festival in Centennial Park when Doctor Pressure came on. So many good memories of that time and this music takes me right back there ♥ I loved this album cover too… so simple and graphic… divine… plus it’s pink!
Join me for the musical ride 😛 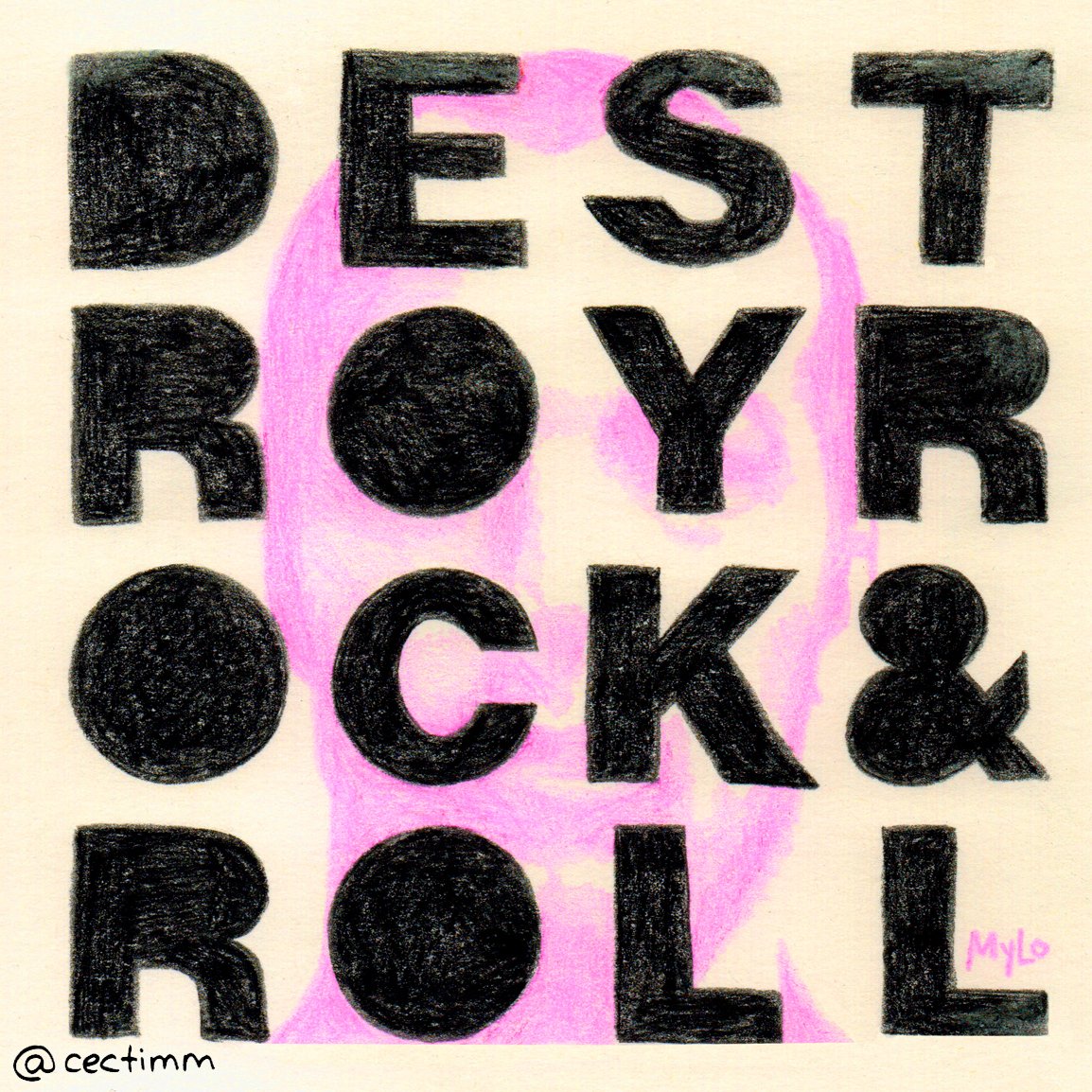