Licensed to Ill was the debut studio album for the Beastie Boys. Released in 1986 by Def Jam and Columbia Records it was the first rap LP to top the Billboard charts, selling over 10 million copies in the United States alone. The band formed in 1981 in New York City and they are still the biggest selling rap group since Billboard begun recording sales in 1991. They are one of the longest surviving hip-hop acts in the world ♥ but it sadly came to an end in 2014 when a band member died from cancer and the band confirmed they would not continue. The big break out hit from this album had to be Fight for Your Right… better known as You Gotta Fight for Your Right to Party! This was and still is a huge party anthem that never fails to get you off your feet and screaming along to every word… love it! 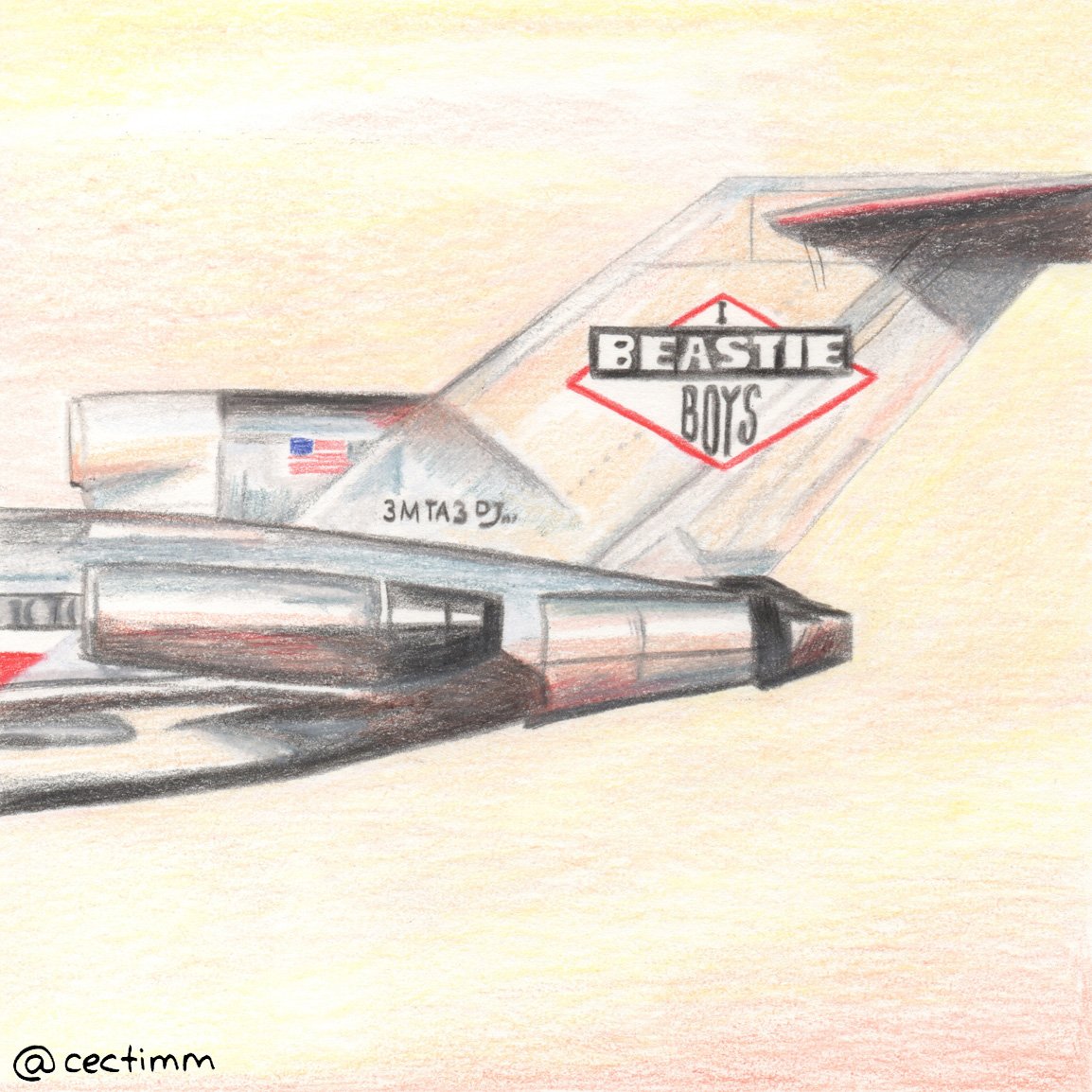