Released in 2004, American Idiot was the 7th studio album for Green Day, an American punk rock band. The album follows the story of Jesus of Suburbia, a lower-middle-class American adolescent anti-hero. It was written out of disillusionment and dissent of the state of America and its descent into war (Iraq). After a string of success, their 6th album performed poorly and they took their time on the 7th. It was a comeback for Green Day charting in 27 countries, reaching number 1 in 19 and selling 16 million copies worldwide. I always loved the graphic bleeding heart-shaped hand grenade ♥ on the CD cover… symbolic of the brokenhearted American youth of the early 2000’s (and some would argue it’s just as relevant today). 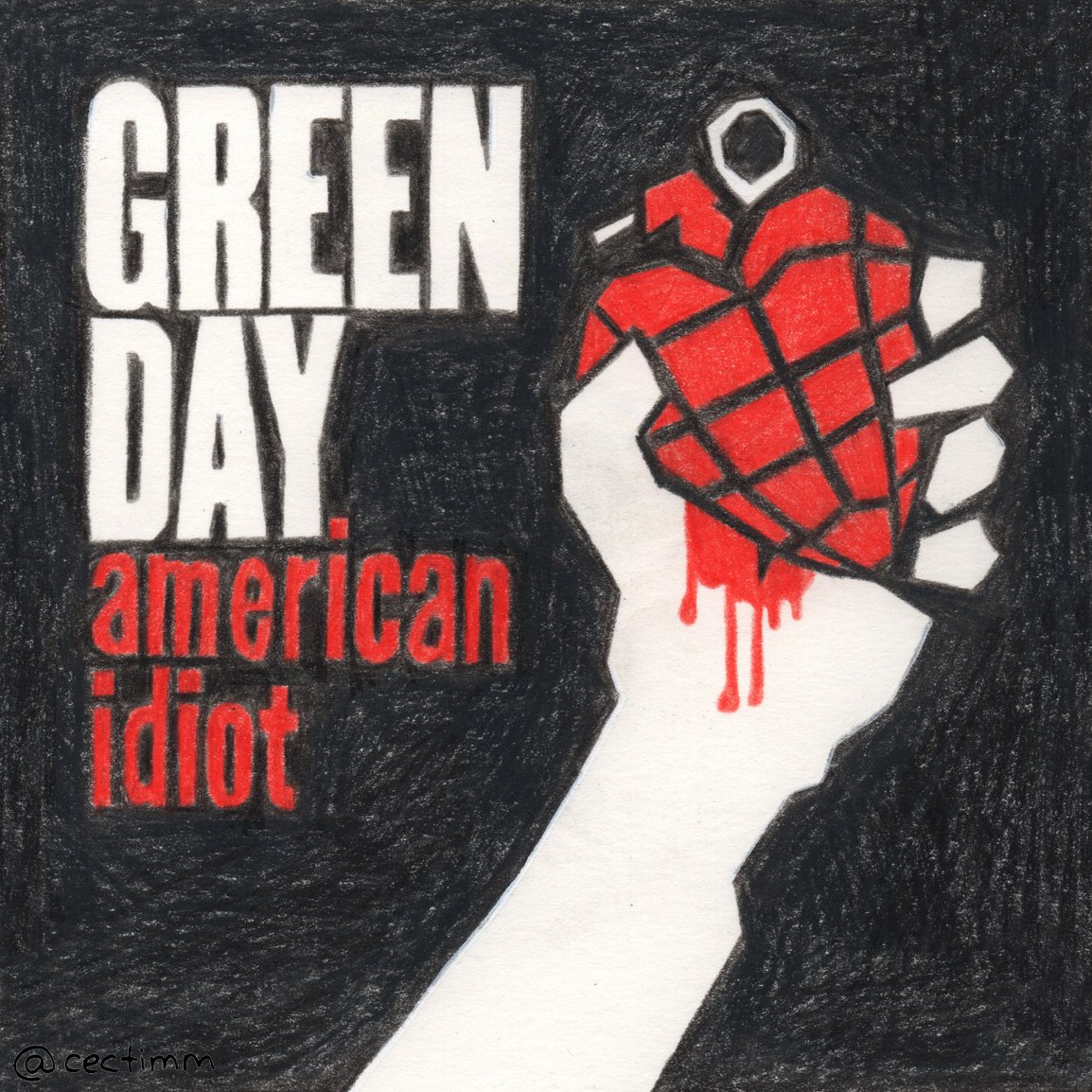