Never Mind the Bollocks, Here’s the Sex Pistols was released in 1977. This album was not only ahead of its time musically but the album artwork was so modern and minimalist it would be just as relevant today. The Sex Pistols were very controversial having sworn on live TV, had been banned from performing live in most of England and the use of the word Bollocks in the album name created quite a bit of controversy. It is listed as a major influence by many musicians… this album was a game changer in the history of modern music. When you look up the tracklisting of this album it’s broken up into Side A and Side B… I loved having to turn the album over… something we don’t do any more. Johnny Rotten screaming God Save the Queen sums up punk rock for me and I always remember that scene in Buffy the Vampire Slayer when Spike drives away in a blacked out old car singing along with Johnny ♥ This album debuted at number one on UK Album Charts and spent 60 weeks in the top 25. 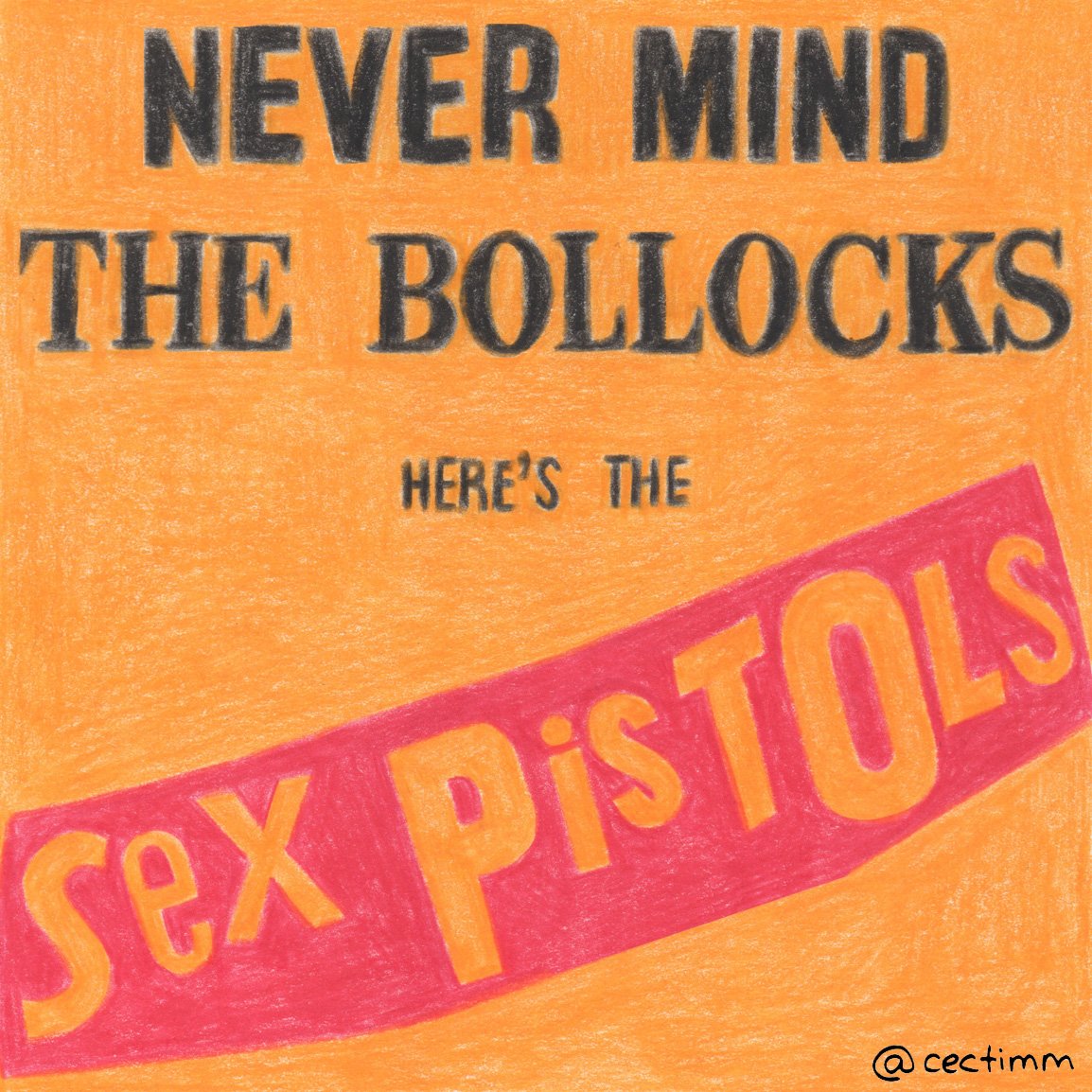