Gotye – AKA Wally De Backer – released Making Mirrors, his 3rd studio album in 2011. While Gotye’s first two albums reached Australian audiences, particularly the Triple J set, this album when gangbusters all over the world. In particular, the song Somebody That I Used to Know… a giant international hit. It topped the charts in many countries and won a 2013 Grammy for Best Alternative Music Album. The album artwork was a painting by Frank De Backer, Wally’s father and went on to inform the film clip with the geometric shapes painted on Wally and Kimbra’s naked bodies. This amazing body painting film clip inspired a lot of parodies and the song went on to be covered by many on social media. There was a point where you would hear that song wherever you went ♥ Wally recorded this album at his parent’s farm in the Mornington Peninsula. 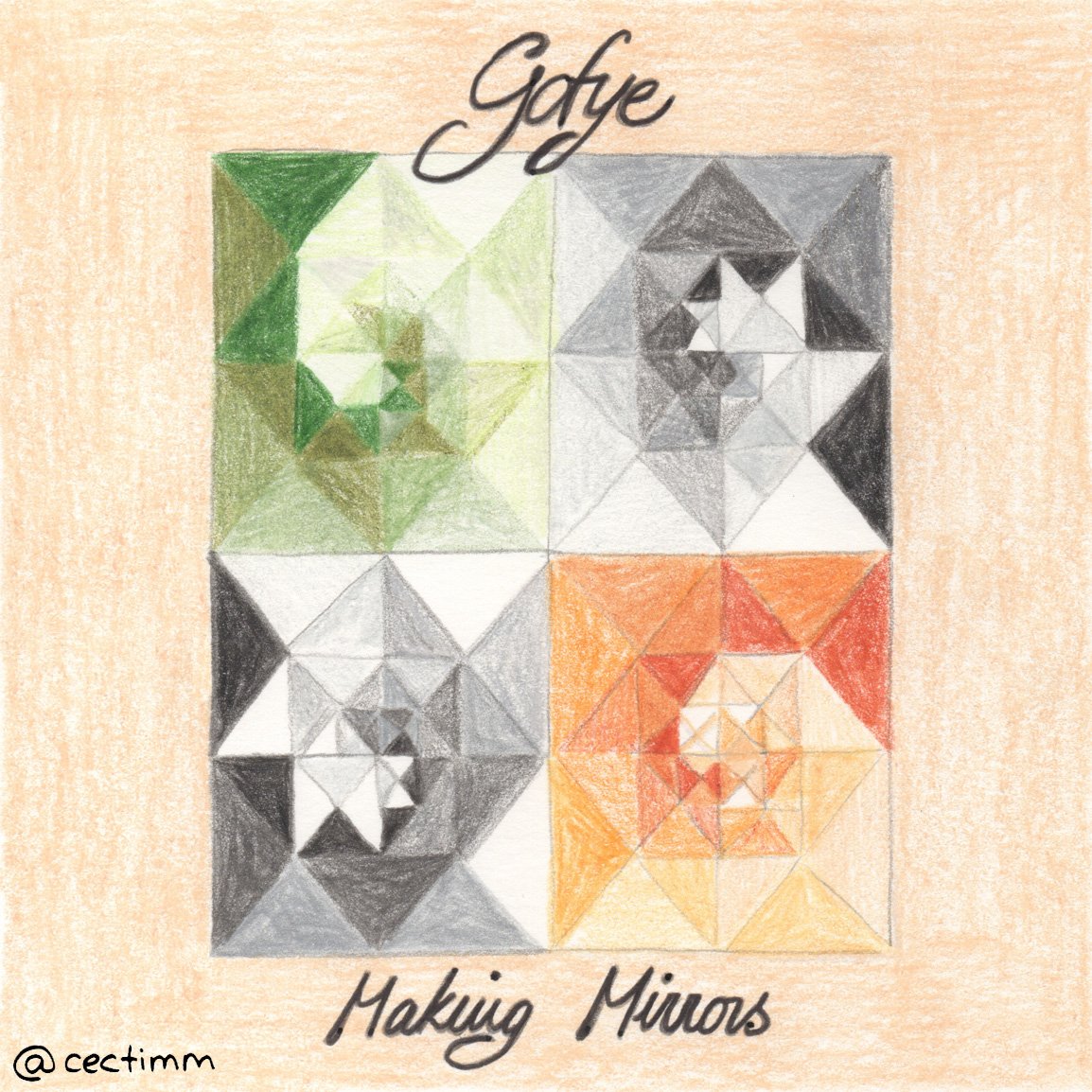