Help! is the Beatles 5th studio album released in 1965 and was the soundtrack from their movie also titled Help! With hit songs like Help!, Ticket to Ride and Yesterday it was a juggernaut of an album. The album cover was shot by photographer Robert Freeman and the band members were meant to spell out the word HELP in flag semaphore. They went with what looked best they wound up spelling out NUJV. Why not go with what looks best… at the end of the day spelling is for chumps. In 2012 Rolling stone magazine voted the album 331st of the 500 Greatest Albums of All Time… I thought it would have a higher ranking than that. It is an absolute classic ♥ 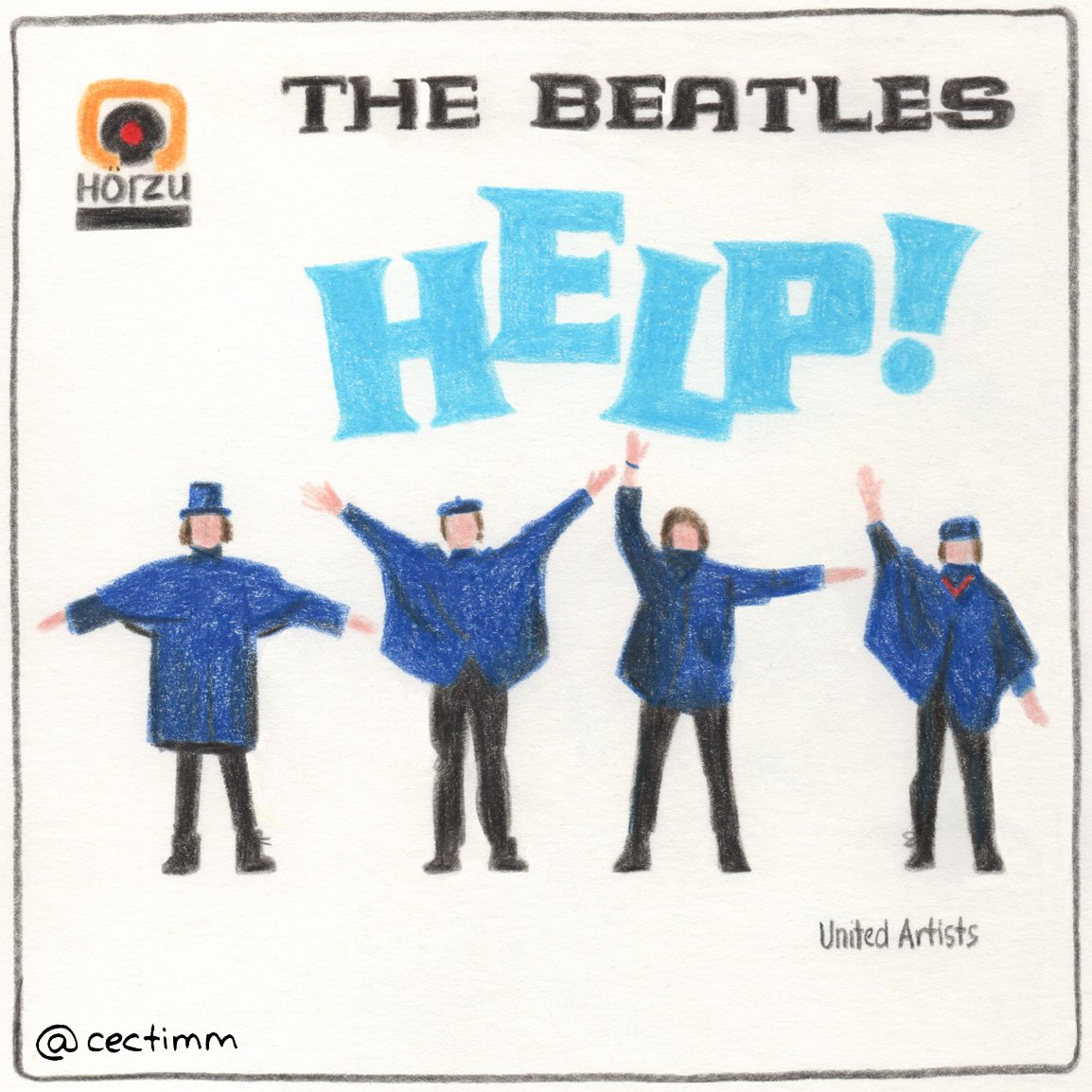