With digital music being the norm, we often forget that singles used to be a thing. Not only did recordings artist have to worry about finding the right album artwork to represent their album, but they also had to secure artwork for their singles. I used to buy vinyl singles, then came cassettes and eventually the CD single. This is the artwork for Lady Gaga’s single Applause from her 2013 album Artpop (her third album). While touring, Gaga was inspired by the adoration and applause from her fans… she lived for the applause and ended up writing about it. As usual with Gaga, the song + film clip + single artwork are stunning ♥ I love the watercolour quality of her makeup. Just beautiful. 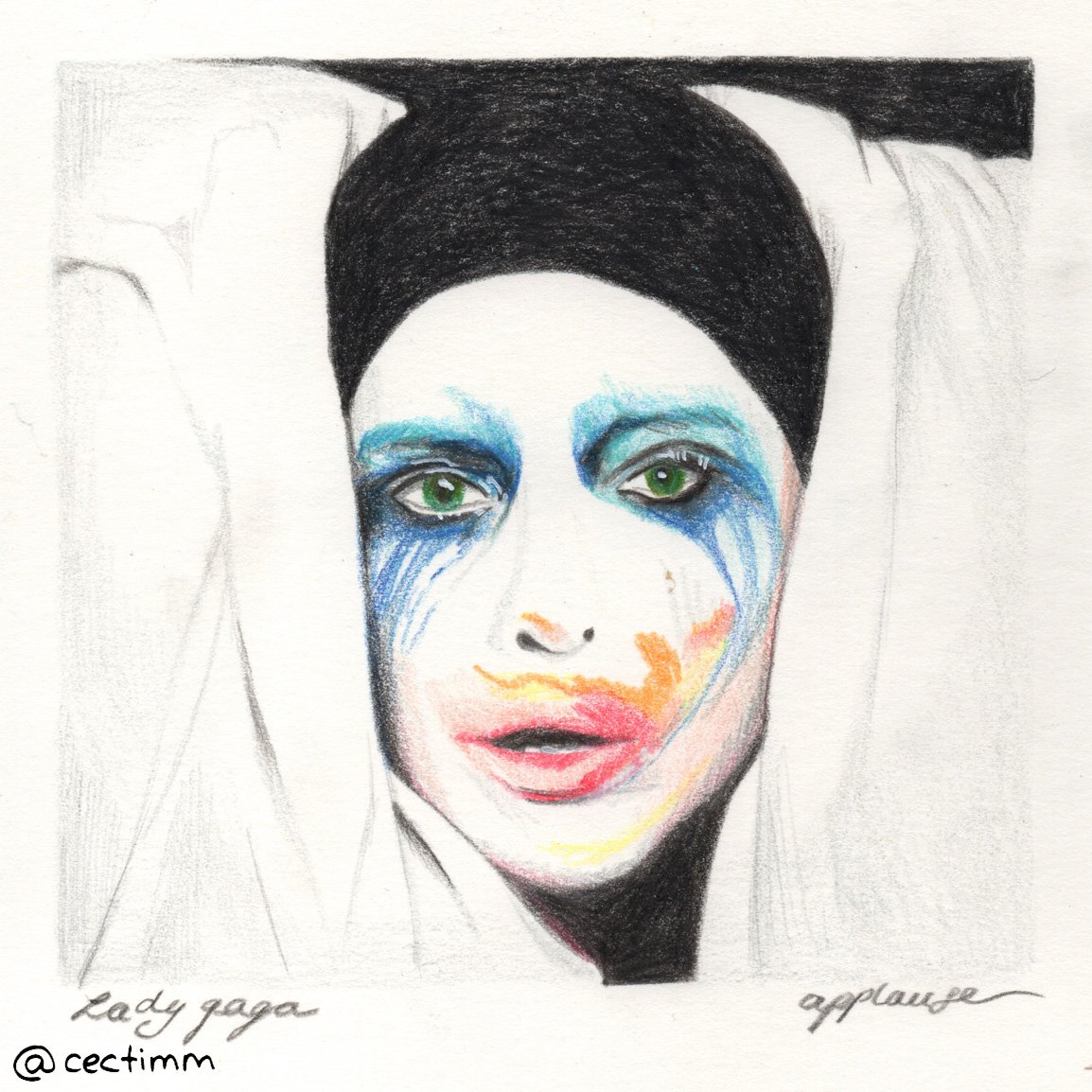