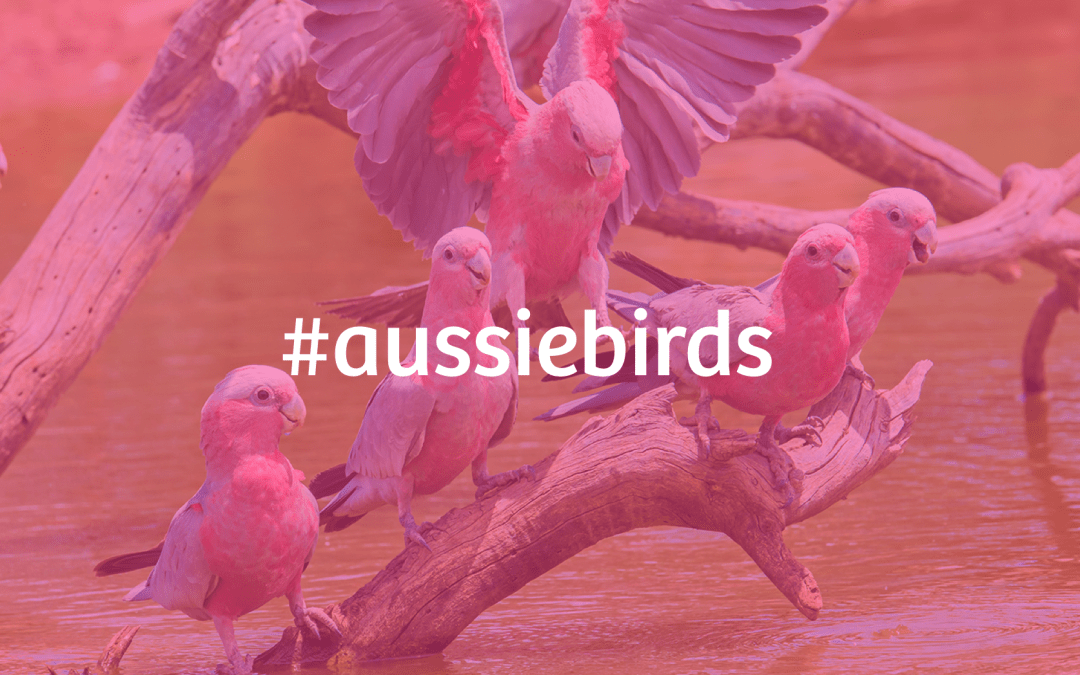 The Cassowary is a large (1.5 to 2 meter tall) bird native to northeastern Australia and New Guinea. The most common is the Southern Cassowary, the third tallest and second heaviest living bird, beaten in height only by the emu and ostrich. Both sexes look very similar and the adults have striking glossy black feathers with bright blue and highlights of orange and red. The female Cassowaries are larger than the male and are more aggressive. Due to the Cassowaries habitat being lost to agriculture and urbanisation they are under threat and often get killed by cars and domestic dogs. They are fruitivores (eat only fruit) and are responsible for the germination and distribution of many trees found in the northern Queensland rainforests. They need the rainforests and the rainforest needs them to survive. Cassowary females may mate with several males in a breeding season producing several nests. Once an egg is laid it is up to the male to incubate the egg for 2 months. He goes on to raise the chick until it is 9 months old ♥ There is a facebook group called Mission Beach Cassowaries dedicated to the protection of this majestic bird. Follow and help if you can. 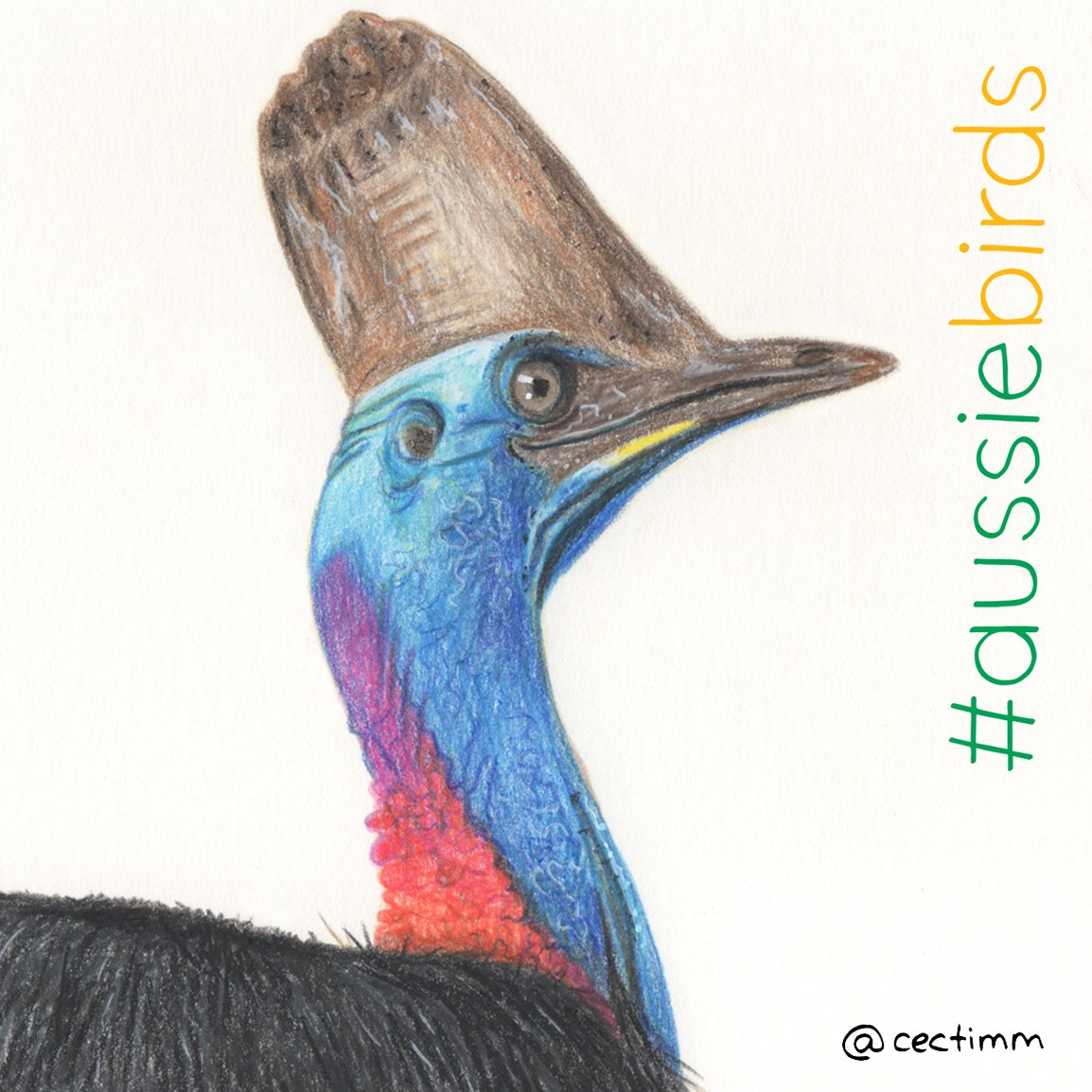