education is a weapon 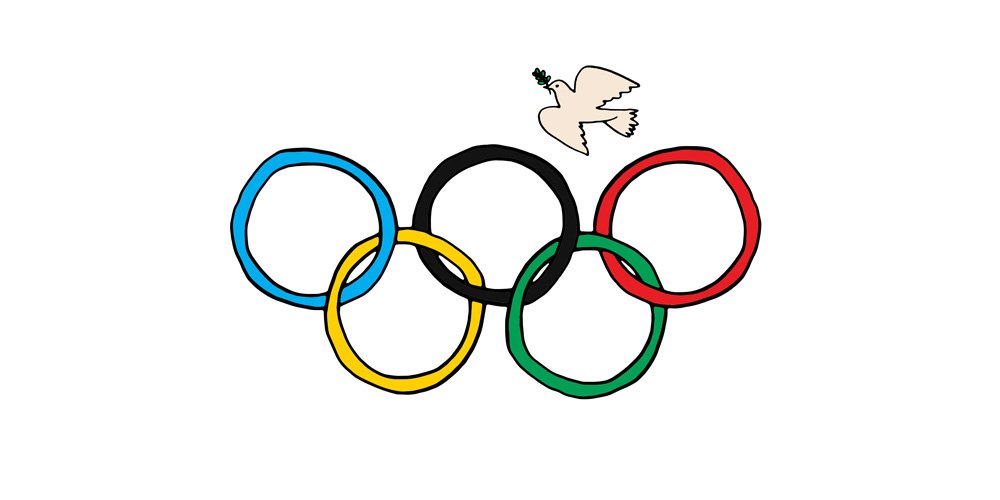 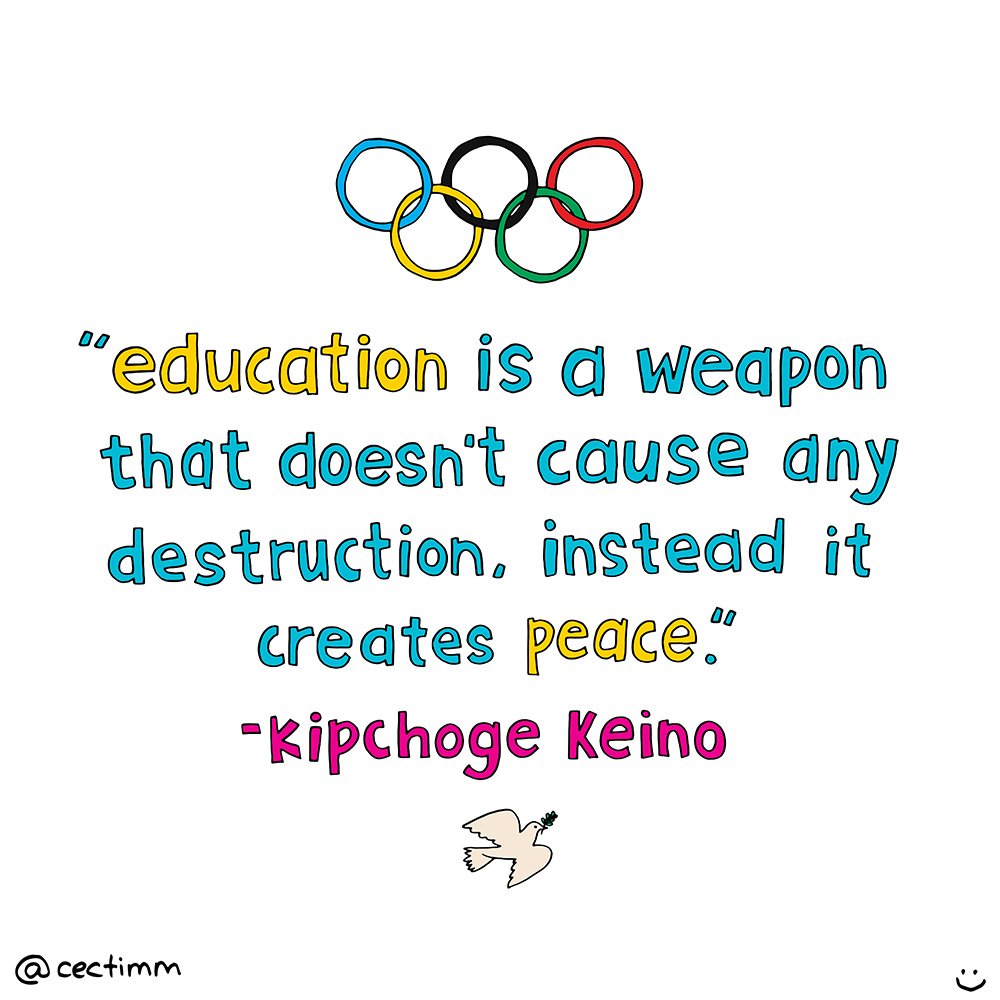 Beautiful words spoken by Kipchoge Keino at the Opening Ceremony at the Rio Olympic Games 2016.

He is a Kenyan Olympic Gold Medalist who after a successful sporting career dedicated his life to helping children through education and sport. He initally opened a children’s home and now cares for almost 100 Kenyan orphans. He later opened the Kip Keino High Performance Training Centre and provides training to the most promising athletes in Kenya.

Kip is the first ever athlete to receive the Olympic Laurel award that will now be awarded every Olympics. The award was created to honour outstanding sportsmen and women for their achievements in social engagements.

I love his words, attitude and the great deeds he has done.