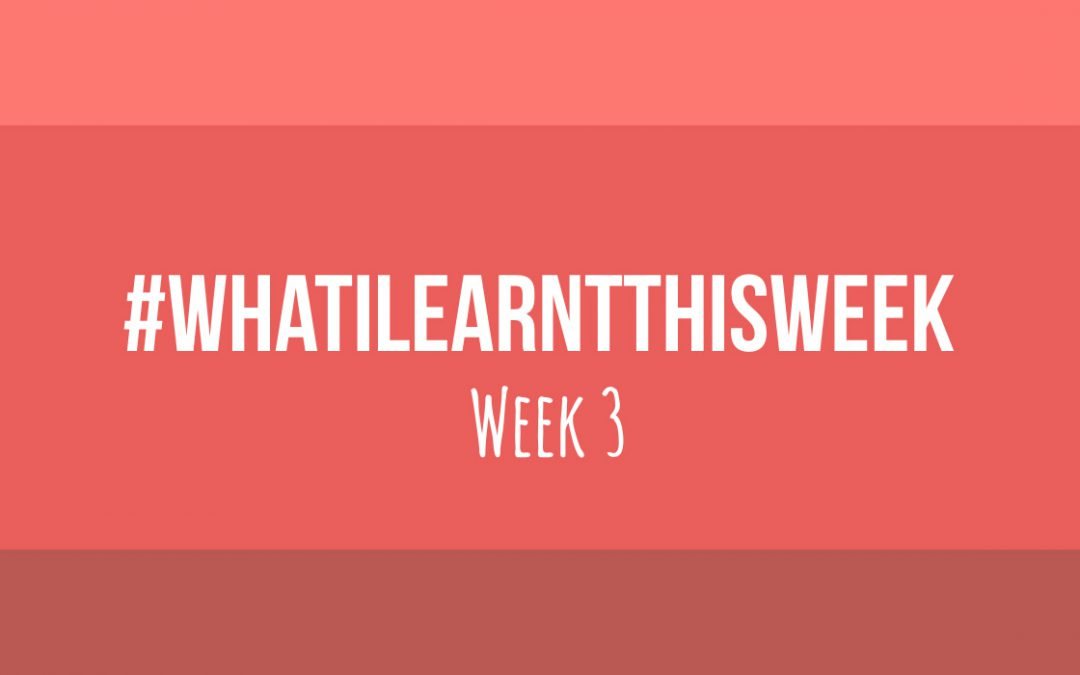 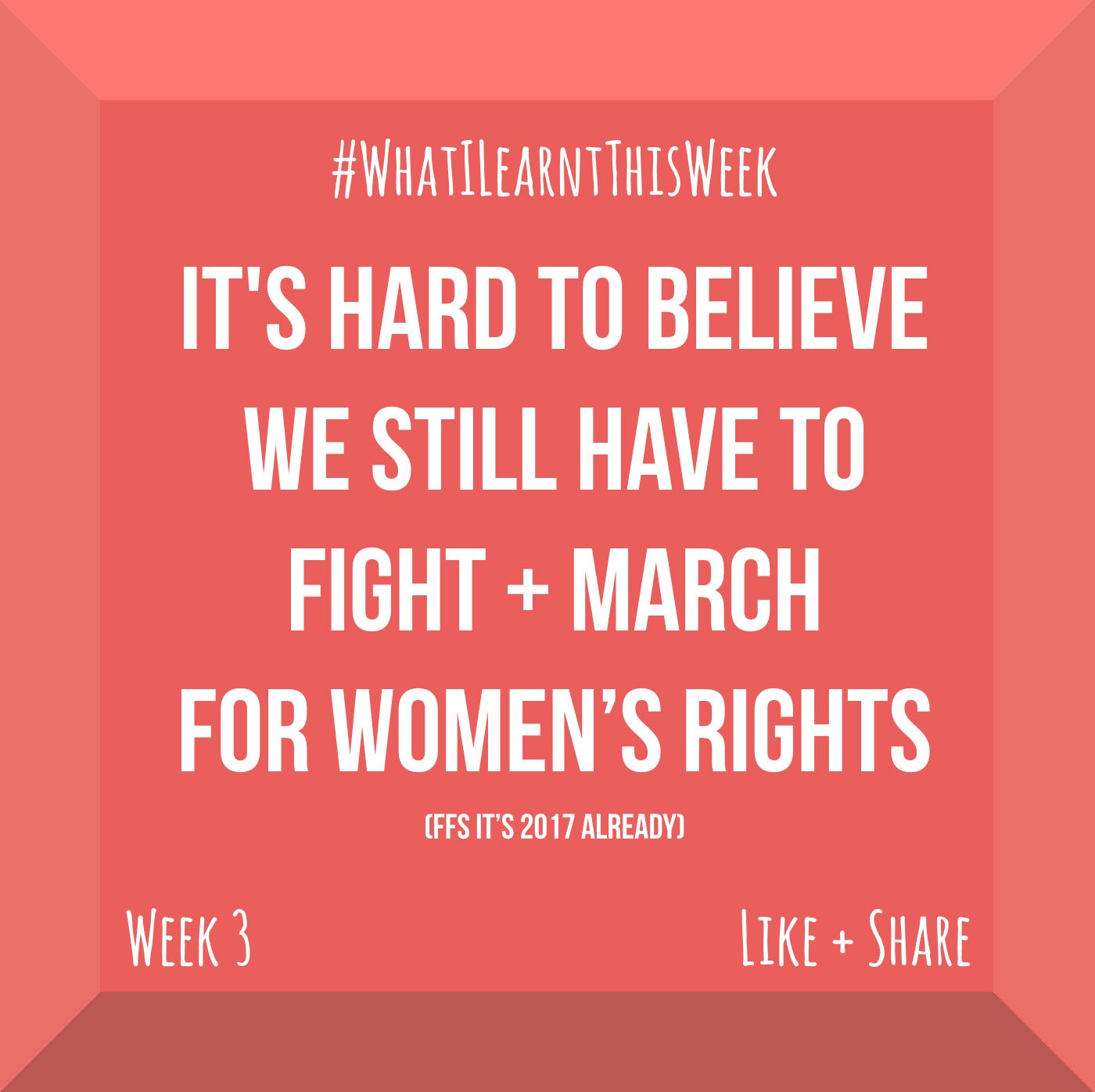 I remember being in primary school and having to look forward to the year 2000… it seemed like it was so far into the future (and it was). I remember trying to imagine what my life would be like and what the world would be like… I never imagined that 17 years after that distant landmark in time we would still have to protest for women’s rights.

What the fuck has gone wrong that we are still having to fight for basic rights and equality. It’s difficult to create change, I get that, but I think we’ve waited long enough.

I’ve learnt a bit about the male perspective by talking to the men in my life. Some men are dismissive of the comments and treatment women still have to put up with on a daily basis… while others who are the “good guys” who see women as equal can get frustrated with the talk of feminism because they feel like they are being blamed for bad behavior that they themselves don’t contribute to.

I’m not saying I have the answer but we have to change something… I recently said to a bunch of women that I was a born a feminist and a woman in her 20’s and another in their 60’s said “Oh but I like men”.

They might have well punched me in the pussy. Seriously? What the fuck has one thing got to do with another? Really? This shit again!

The dictionary definition of feminism is “the advocacy of women’s rights on the ground of the equality of the sexes”. Women’s rights meaning that women want EQUAL rights to men… not more… and we’ve put up with less for far too long.

We have to change the script… feminists want equality… that’s all.

Every single person on this earth was grown inside a woman’s body… that means that every single person on this planet should be in awe of the amazing physical strength that the average woman possesses to make + grow + birth + bring up a life. This is somehow viewed as a weakness for women rather than one of the greatest displays of adaptability and strength in the natural world.

If you hate women then you hate yourself… because you came from a woman.

I am a feminist (a natural born feminist) and I love men… these beliefs are not mutually exclusive. It’s 2017 already and it’s about time we fixed this centuries old problem.