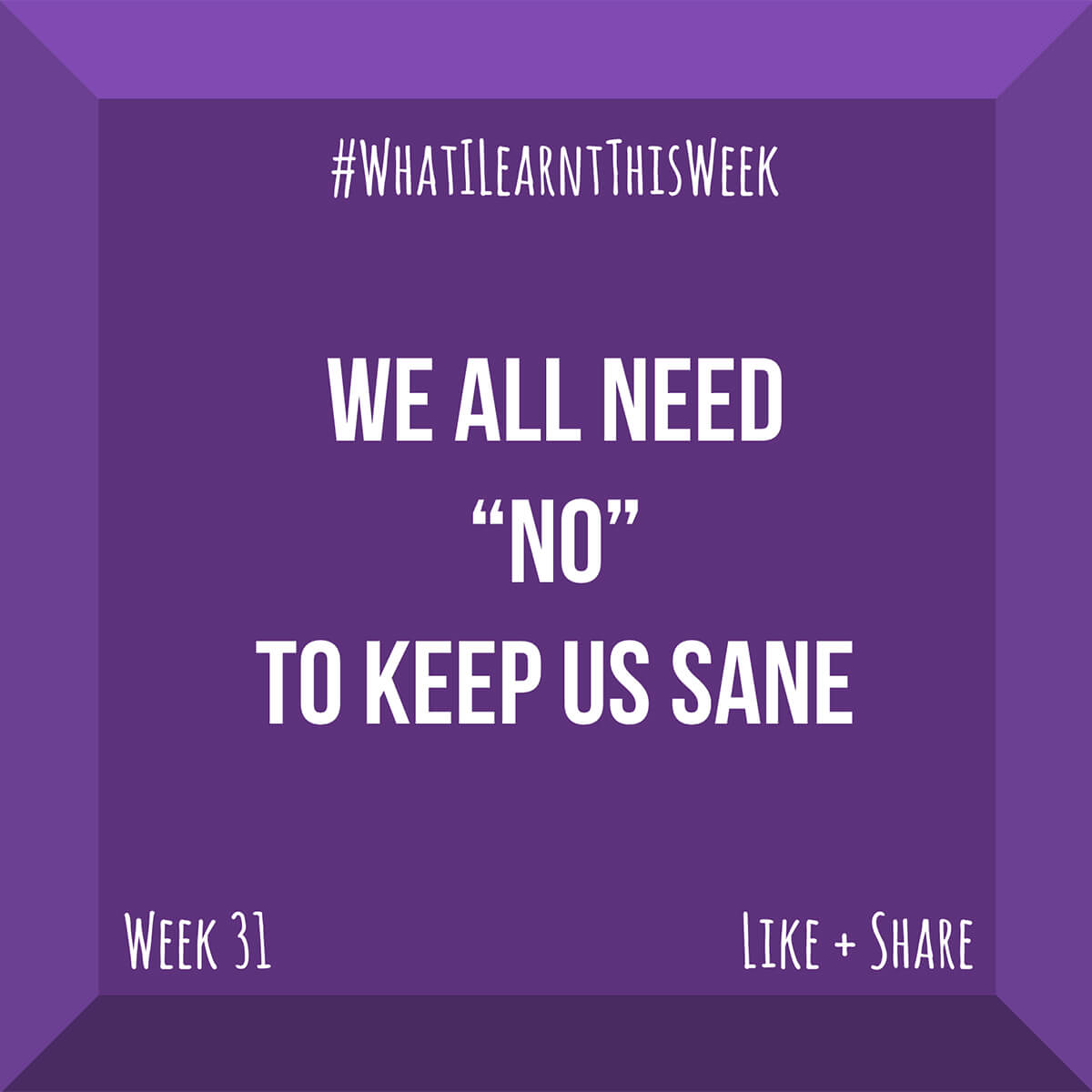 Sometimes it might be nice to fantasise that we could always get our way… but we really do need to hear the word “NO” sometimes.

Think about people in history who became so powerful that no one could ever say no to them… they nearly always ended up completely bonkers.

Once he was truly famous, Elvis was out of control. He was taking all sorts of pills. Pills to wake up. Pills to go to sleep. It has been reported that anyone who stood up to him and tried to get him back to health would be unceremoniously removed from the inner sanctum. This lead to a “YES” culture that ultimately lead to his untimely death.

Look at the end of Michael Jackson’s life. He was out of control. No one could rein in his spending despite being in enormous debt. It seems that no one was able to convince him that it was not wise to share his bed with children. When it came to doctors, he shopped around for one who would do his bidding rather than what was good for him and we all know how that ended.

I wonder if these two incredibly powerful men had people saying “NO” to them once in a while – assuming they were heard – that things might have turned out differently.

Think also of two modern day examples. I can’t imagine Donald Trump or Vladimir Putin get told “NO” too often. I am sure that the people in their inner circle know not to challenge them. Look at the effect of this NO FREE ZONE is having on all of the world, not just in America and Russia.

No one should be immune to hearing the word “NO”. There is nothing wrong with being challenged. It does not mean that you have to listen, but it is wise to take it as an opportunity to question your own actions, thoughts and logic as you might be able to find a better way of doing things.

Make NO your friend… don’t avoid it.