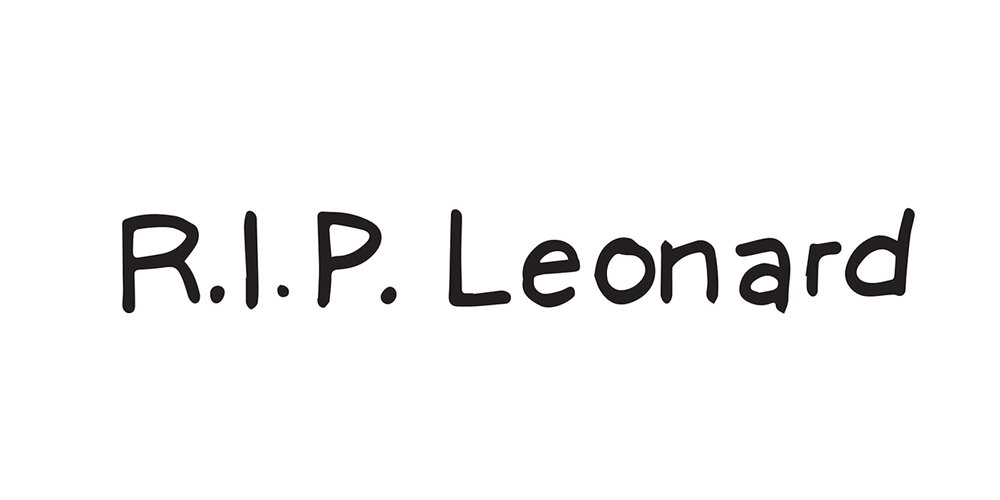 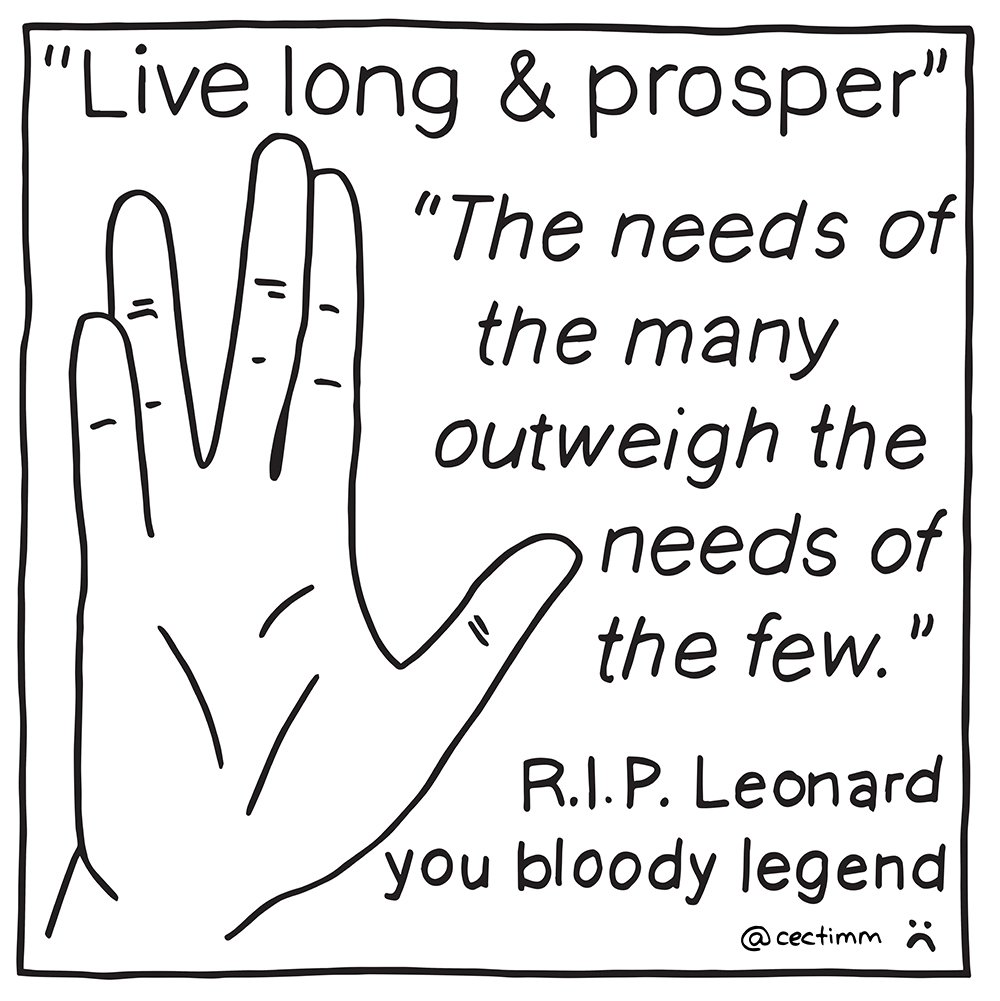 He brought a cold and unfeeling character to life and despite Spock’s inability to feel… we certainly loved him.

Leonard (and Spock + William Bell) developed a cult following over the past 83 years. I love Leonard in Star Trek (who wouldn’t love Spock) but I also adore him in the TV series Fringe (2008). If you haven’t watched it… do yourself a favour and get a bit more Leonard into your life (he’s not in every episode but he rocks).

He was also a poet and it’s sad to see that poetry is one of the arts that is falling out of favour. I love this poem he shared on February 22 via twitter (he was saying goodbye on twitter for a while now)…

You and I
have learned
The song of love,

and we sing it well

The song is ageless
Passed on

Wise words from a cultural icon “The miracle is, The more we share… The more We have”. Just wonderful.

Rest in peace my Vulcan friend 🙁