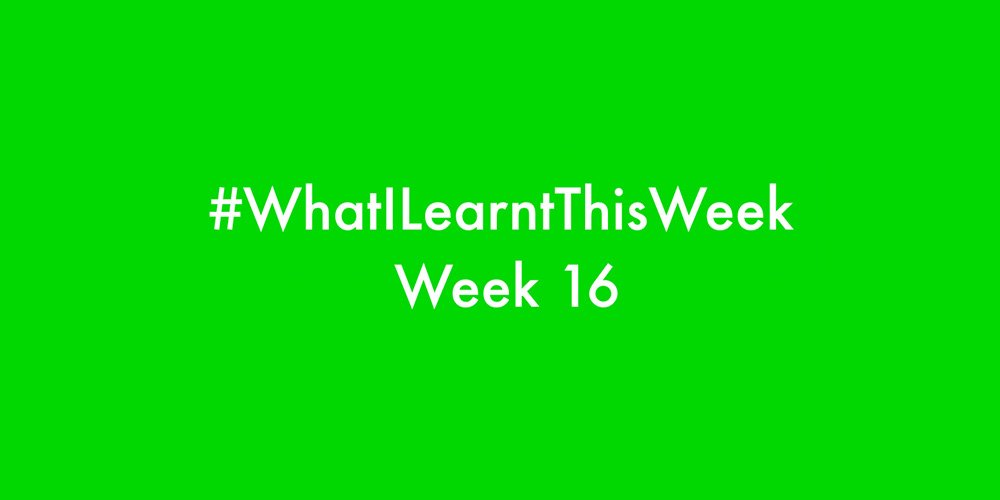 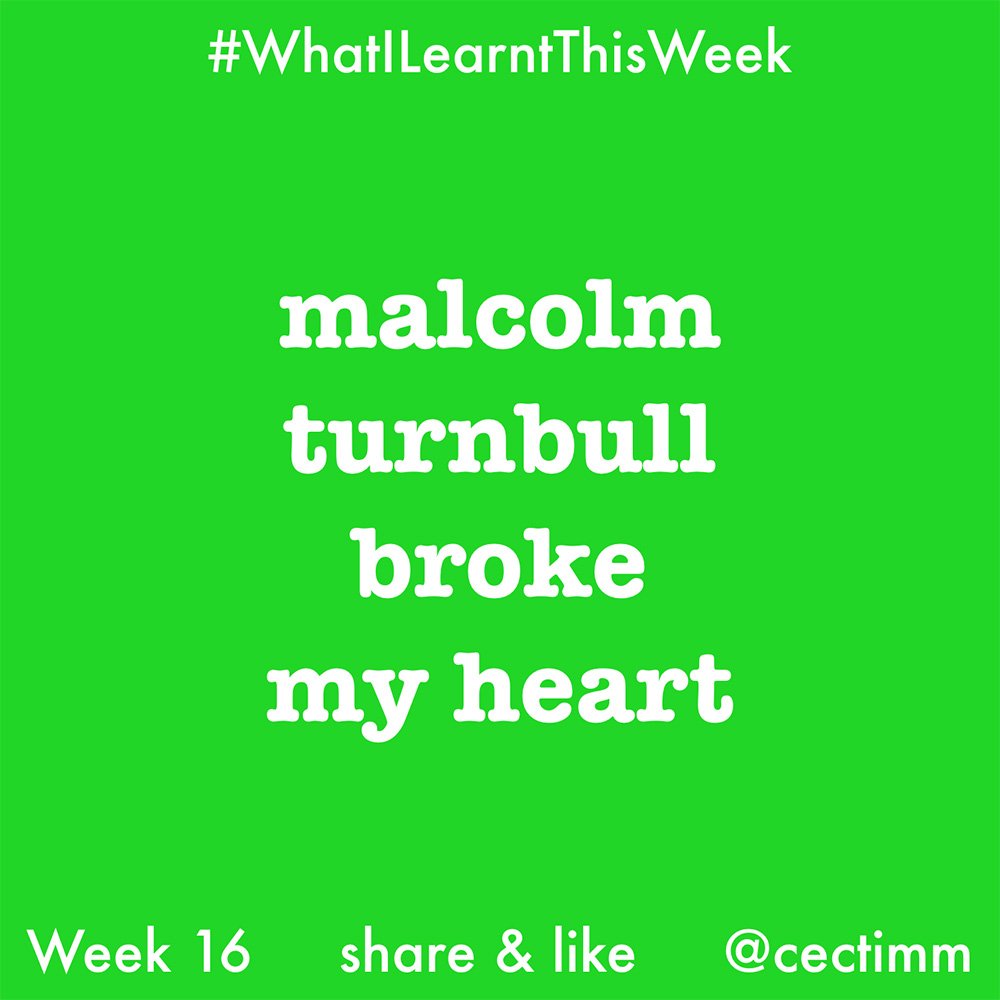 I have never been a big fan of Malcolm Turnbull. I’ve never thought too much about him at all until he became our Prime Minister.

However, when Malcolm took the Top Job from Tony I was hugely relived (as were most Australians). We let our relief that Tony was gone cloud our vision of what our new fearless leader was or could be. At that time of Malcolm’s ascension I had come around to thinking that maybe he was one of the good guys. It appeared that he had moved to the “centre”, he seemed to believe in climate change and that he would fight for marriage equality.

The honeymoon is over and it seems that Malcolm Turnbull was just pretending and now the real Malcolm has revealed itself to us.

Here are some ways Malcolm Turnbull has let me down:

My problem with Malcolm is that he pretended to be ‘one of us’ while he was waiting in the wings for his ascension, but once he got the top job he reverted to type. I feel foolish that I ever believed his charade. I hope Australians can clearly see his lack of caring for vulnerable people and how out of touch he is with the average Australian.