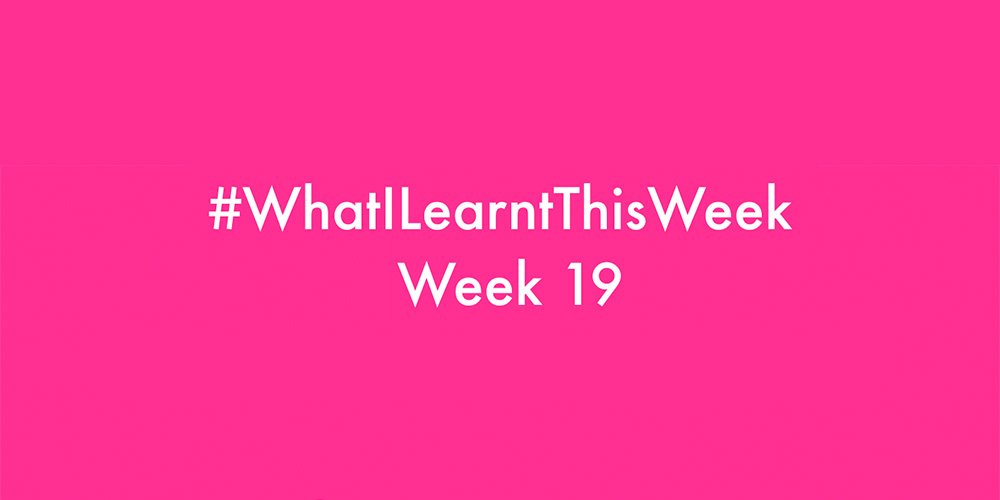 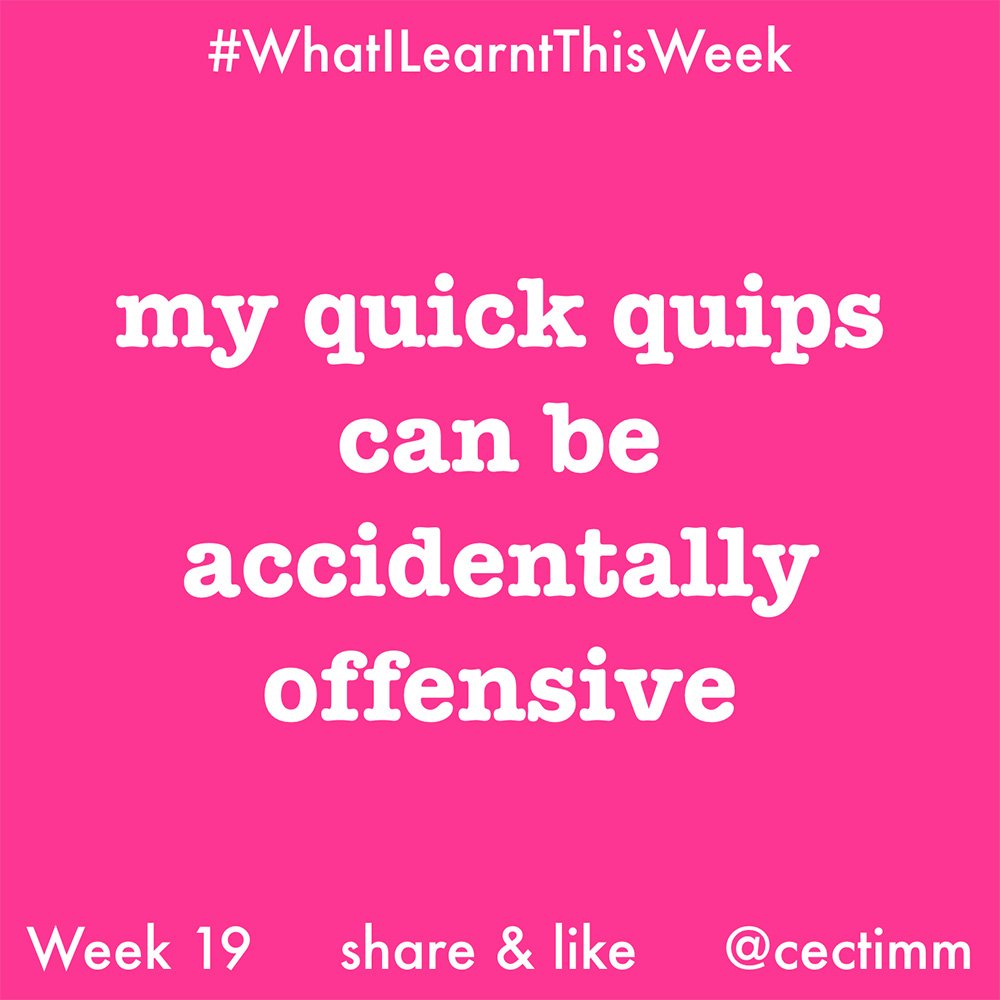 I quite often say things off the cuff that can be taken the wrong way. I see the world from a slightly different perspective to most and this can get me into a bit of trouble.

My directness can easily offend.

The other day I was in a cafe and the waitress poured water all over my phone, and I mean ALL OVER. I quickly pulled my phone out of the puddle and grabbed every napkin on the table to try to save it. The waitress was incredibly apologetic and I said “and I thought I was a bimbo”. This was not meant to be offensive… if anything I thought I was kind of putting my self down a bit, to make her feel better. When she left the table my friends pulled me aside and told me how rude I was. They told me that I had called her a bimbo and that I was really rude. I was surprised. I apologised to the waitress when she returned but she confirmed that she was indeed a bimbo and was not offended.

A while back I was at a reunion and when someone asked me and a friend why we hadn’t aged a day since school my response was “because we did’t have children”. I meant it in a flippant funny way as I didn’t really have a true answer… I was later told how rude I was and that by saying that I was basically telling them that they had aged badly. I did not intend to be a big meany… It was just a throw away comment.

I do not intend to offend but I do have a knack for accidenlty offending.

I say stuff in a flippant and jovial way that can get taken as being mean, rude or bitchy. I swear this is not intentional. I guess I don’t have much of a filter. Perhaps this is one of the reasons I work (mostly) from home LOL.

So unless I look really mad, I’m not being rude or mean. I would like to think that the difference is obvious but I have been told, time and time again that it is not.