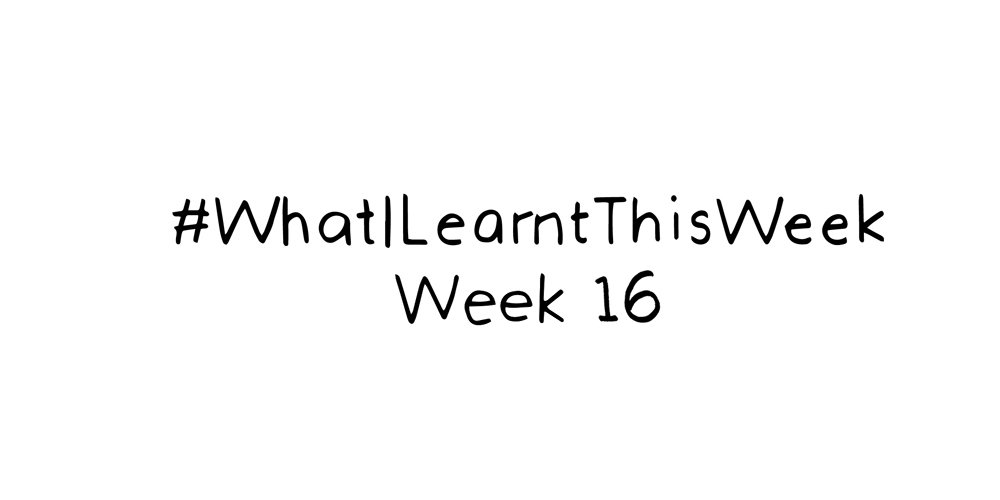 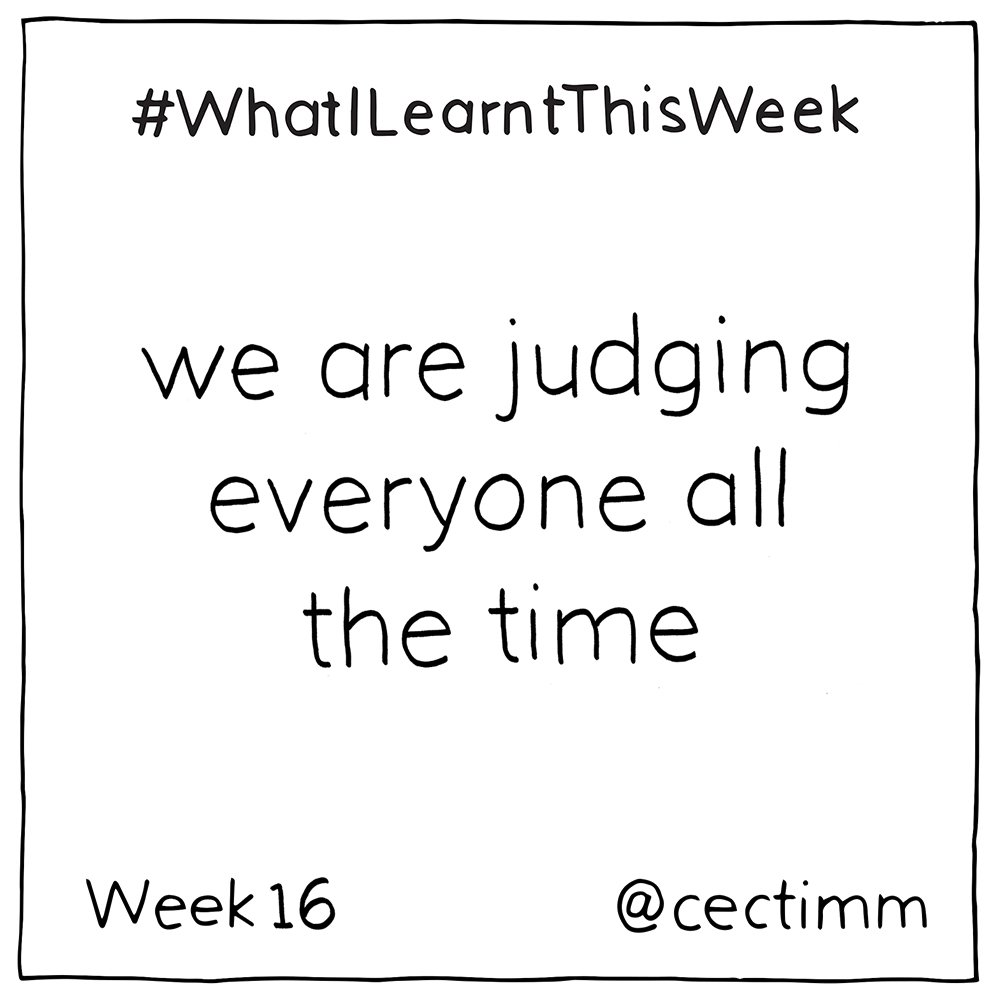 I consider myself to be a very non-judgemental person. I really believe that I accept people for what they are.

Having said this I was recently sitting in a cafe and a strange and slightly scary man who lives in my area approached the outside tables. He walks the streets (sometimes almost naked) collecting cigarette butts. He scans the ground, garden beds and bins for his beloved butts. I was sitting outside a local cafe when he walked past… a man at the next table leant forward and offered him some cigarettes. He approached the table and I was a bit apprehensive about how he might react. He graciously accepted the cigarettes and spoke in a clear and friendly voice. I was stunned. He sounded educated and had a bit of a posh accent. Why was I so floored?

I had judged him terribly. Chances are he is still as crazy as I had originally feared but he was also well spoken, polite and seemingly calm and collected. I had never heard him speak as I had judged him and decided it was best to fear him and keep my distance.
However, judgement is not all bad. We are judging people all the time. Perhaps it is a survival mechanism. We need to know who might be potentially dangerous to avoid injury or conflict.

While it seems that judgement is very much a part of our make up… I think it is important to recognise the role judgement plays in how we see the world. We need to make sure that we are judging the right things and not letting our judgement get in the way of being the best humans we can be.