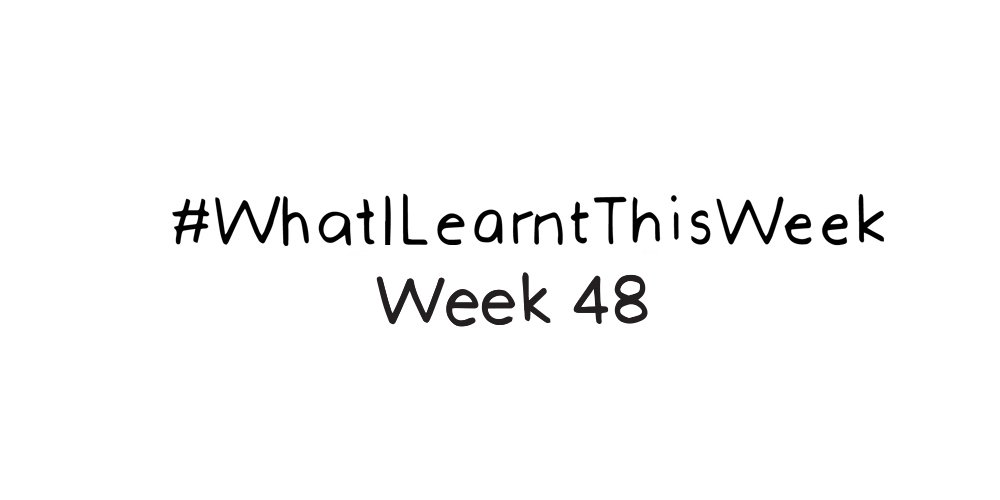 As I get older I see more and more friends struggling with fertility and the massive stress this puts on the individual and the couple. I’ve seen friends get married and no sooner have they said their vows they are bombarded with the question “when are you going to have kids?”

Times have changed… society has evolved so much but we still hold on to the idea that everyone will want to have children… eventually! Even though I decided some years ago that I didn’t want to have children I would still ask this inane question of every friend of mine who got hitched. Why? Habit? Who the hell am I to stick my nose into someone else’s reproductive business?

It happens at every level of our modern society… for the last decade magazines have been speculating as to the occupancy of Jennifer Aniston’s womb… I have seen friends cringe at the mere mention of children as they’re trying very hard to have one and don’t want to justify themselves to everyone they speak to… and more recently Holly Brockwell and editor of a lifestyle website for women wrote a short article for the BBC stating that she didn’t want to have children and received horrendous personal threats. This last week it escalated in the most horrible way in the US with the mass shooting at a Planned Parenthood clinic in Colorado Springs killing three people.

Why does the idea of a woman – or a couple for that matter – taking their reproductive lives into their own hands so troubling for so many. Why do people care if someone breeds or not? How is it affecting their lives?

A few years ago an older girlfriend of mine told me of the trouble she had when she decided in her 20’s (back in the 1980’s) to have her tubes tied. Surgeon after surgeon refused to do the procedure until one day a doctor made her sign a contract that she would not change her mind and have it reversed. She never changed her mind and was happy to know that she would not have to deal with an unwanted pregnancy in her future.

Do men receive the same scrutiny when they decide not to have children? I think not.

I recently caught up with a mate of mine who had recently married. We had a long and lazy catch up over whisky and biscotti and after a while he wondered why I hadn’t asked him if they were trying to have kids. I told him that it was none of my business. He went on to tell me that he had been harassed by every relative they had visited on their trip home and it was adding to the stress of not being able to fall pregnant as quickly as they’d like.

So wether someone wants to get pregnant and can’t or never wants to incubate a baby… stay out of their business. Harassing someone about their reproductive future is not helpful and frankly it’s none of your business.